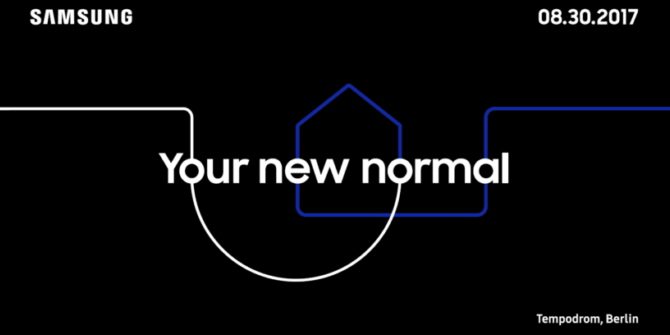 To see all of Samsung’s announcements from IFA 2017, you can watch an encore stream of the event here (via Time).