Watch Real Sci-Fi Celebrities in the Trailer for ‘Futurama: Worlds of Tomorrow’ 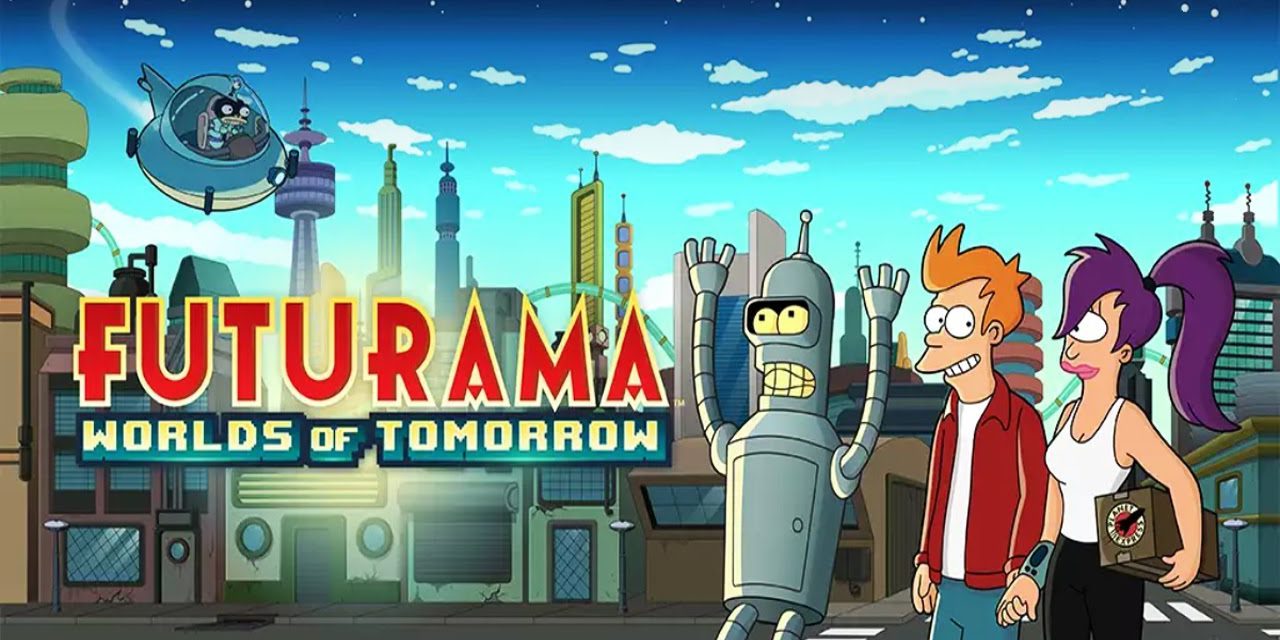 With a little over a week until the release of the upcoming mobile game Futurama: Worlds of Tomorrow, producer TinyCo has launched a trailer of epic nerdy proportions. Just in time for its June 29th release, we’re introduced to not one, but four new characters, in the ultimate popular science boy-band lineup of George Takei, Stephen Hawking, Neil DeGrasse Tyson, and Bill Nye the Science Guy.

The game itself is promised to be a free choose-your-own-adventure-style game, although there is speculation that the game will likely offer in-app purchases, for better stuff or to just move it along faster. But the fact that it was written and produced with the help of Futurama creator Matt Groening, produced David X. Cohen, and several of the show’s original writers and animators, you can at least expect a hefty dose of Futurama’s original flavor (which is hopefully nothing like Bachelor Chow.)

Not much of the gameplay has been revealed from the trailer, but what we do know is the scientists and science enthusiasts headlining the latest trailer will each have his own storyline throughout the game, alongside familiar characters from the show’s original cast. What can be surmised from brief glimpses is that the gameplay includes turn-based battles against aliens, various puzzles, and “space adventures” on the Planet Express ship. The new trailer, unfortunately, doesn’t reveal much more than the original teaser trailer, but the launch of the game should offer some small consolation to diehard fans in light of Netflix revealing that it’s dropping half of the series from its streaming library. Not to mention, creator Matt Groening has hinted that the game is effectively new episodes of the much beloved TV series, which ended (for the second time) in 2013.

Futurama: Worlds of Tomorrow will be available for download on June 29th from iTunes, Google Play, or wherever you download apps and stuff.