Watch The New Trailer For ‘The Walking Dead’ Season 8 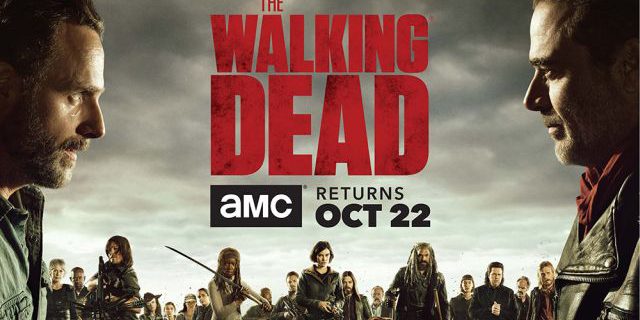 AMC resumed the production of The Walking Dead days after the death of stuntman John Bernecker in July. Bernecker suffered a “serious head injury” after he fell 30 feet onto a concrete floor, according to Deadline.

The Walking Dead’s executive producer Robert Kirkman addressed the death of stuntman John Bernecker at TCA (Television Critics Association). “That was a tragic accident. It wasn’t story-related, it was just a freak accident that happened on set, and it’s something we’re dealing with, but it hasn’t affected the storyline in any way,” said Kirkman. AMC’s Season 8 of The Walking Dead kicks off Oct. 22.