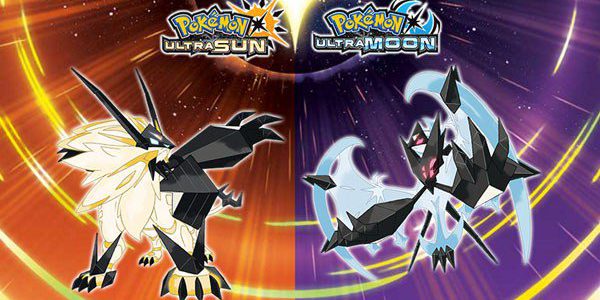 You may have heard that Pokemon Moon and Pokemon Sun have gotten a makeover, as Nintendo is planning on releasing Pokemon Ultra Moon and Pokemon Ultra Sun soon. They’re ultra, so you know they’ve got to be good. However, you can’t just simply slap buzzwords on an old game title and expect that to entice people, so some more details about the upcoming games have been announced.

The original, non-ultra versions of these games focused on two Legendary Pokemon, Solgaleo and Lunala (a little on the nose with those names, guys). The new games have a new story, bringing along those two Legendary Pokemon but also adding Necrozma to the list. This new storyline promises that “the secrets of Necrozma and the Alola region, which were never disclosed in the previous games, will finally come to light.” They have also added a new Z-Power Ring into the mix.

They have also released a new trailer for the two games, if you want to take a further dive into what they are offering. It seems like, at the very least, they’ve done enough to justify the existence of Ultra Sun and Ultra Moon. The game will be available separately for Nintendo 3DS starting on November 17. An “Ultra Dual Edition,” which contains a copy of both games, will also be available.