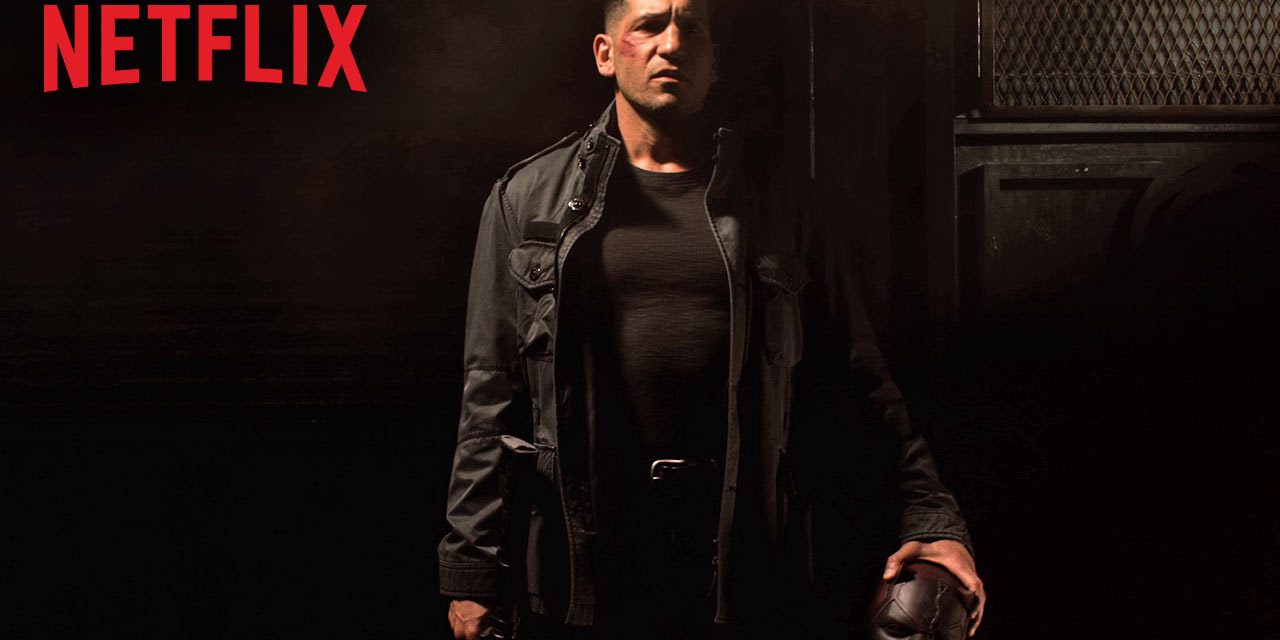 Netflix has released a new teaser trailer for Marvel’s upcoming show The Punisher. In the new trailer, Castle stabs a bunch of soldiers, one at a time. “I’m coming for you,” he says before shoving the man.

The Punisher stars Jon Bernthal (Castle), Karen Page (Deborah Ann Woll), and David Lieberman (Ebon Moss-Bachrach). The show doesn’t have a release date yet, but it is expected to be on Netflix later this year.