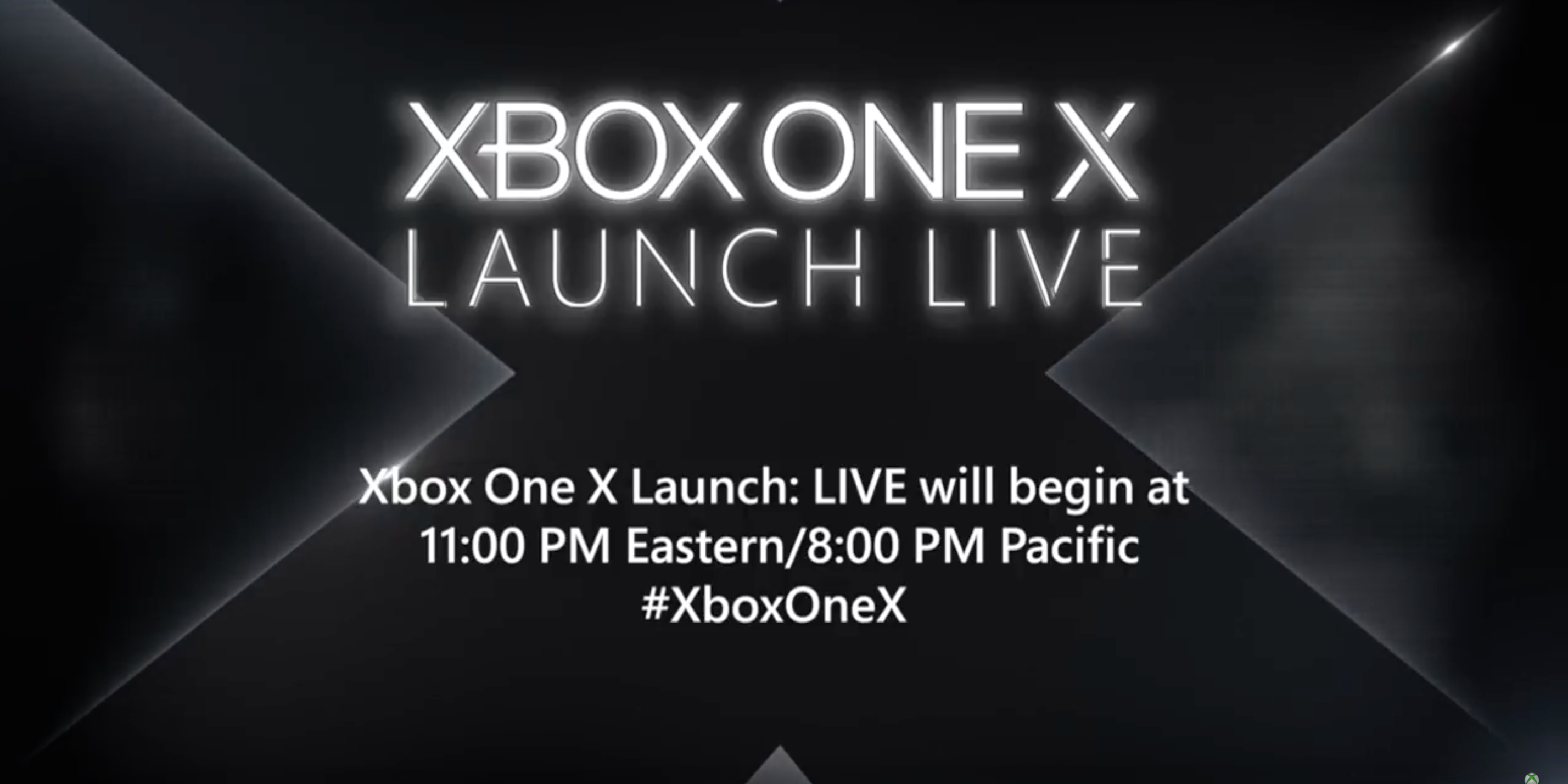 The Xbox One X  launched worldwide on November 7. To celebrate the launch, Microsoft hosted a live-stream of the Xbox One X from its Microsoft Store  in New York on Monday, November 6. Microsoft’s “Xbox One X Launch: Live-stream event,” provides an inside look at launch and all of the celebrations happening around the world.

The Xbox One X is the “most powerful console ever made, and it’s the smallest that has been made. To help you out, we’ve also rounded up a list of online retailers of where you can buy the Xbox Box One X.