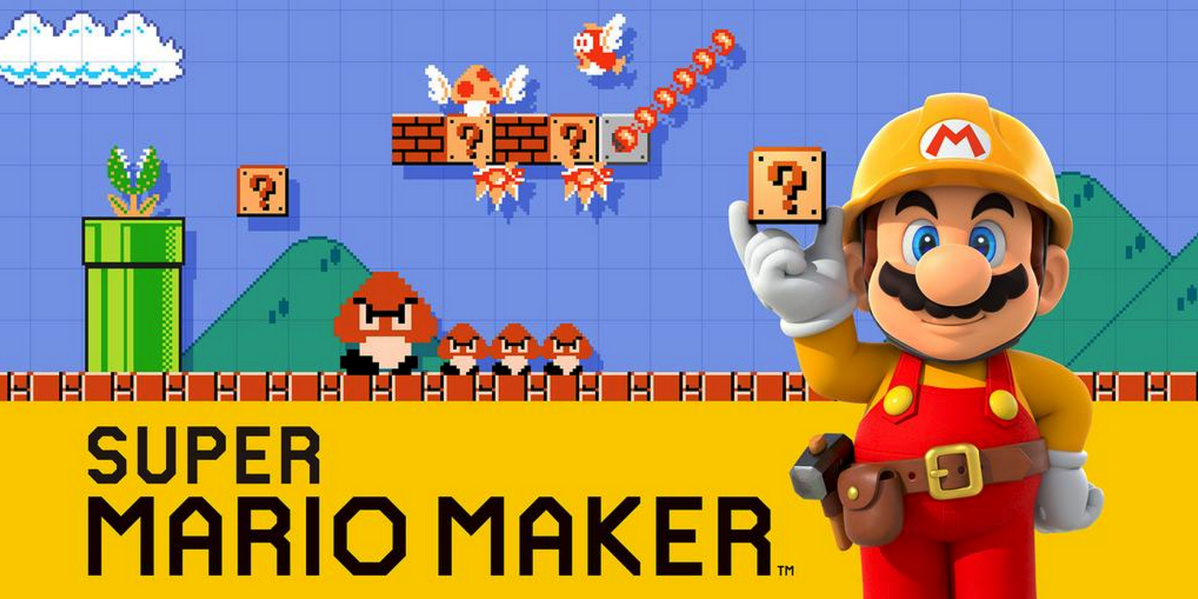 Super Mario Maker lets people design their own Super Mario levels. This can be a lot of fun, or it can allow you to descend into quasi-madness, should you choose to go down that route. The latter seemed to be the case for one enterprising gentleman, who spent over 400 hours trying to complete a level he had created himself before, finally, he was able to slay the proverbial dragon.

You see, before you are allowed to upload a Super Mario level into the world, you have to beat it yourself to prove that it isn’t impossible. However, evidently being almost impossible is OK, as was the case this time around. Twitch user Failstream, who is the creator of this particularly grueling level, allowed people to follow him on his journey to trying to beat his own creation, lest he go the way of Dr. Frankenstein.

He reportedly spent 115 hours trying to master specific sections of his level, before dedicating a staggering 366 hours to trying to beat the level in a full run. Eventually, finally, dare we even say mercifully, he was able to finish the level, bringing his journey to an end. Needless to say, he was quite excited, and also relieved, when his burden was lifted. Now, he can upload his level to the world, where the rest of us will likely not even bother to try it, because we all know how that turns out.