Watch This Interview About ‘The Crew 2’ 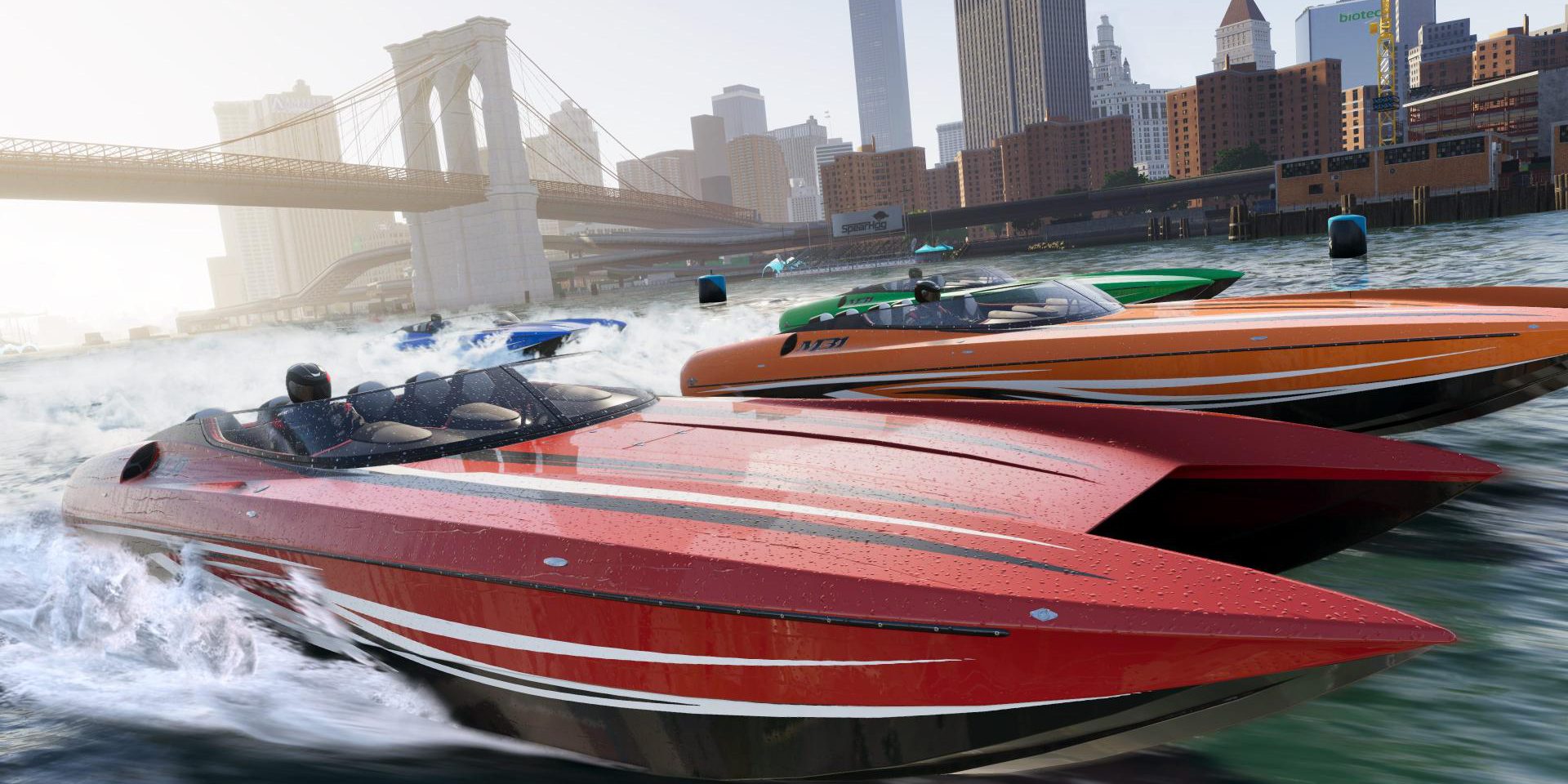 The Crew allowed you to race cars all across the United States in an open-world racing game. Now, The Crew 2 is on the horizon, and the folks behind the game at Ubisoft have taken things to the next level. The game’s map of the country “Motornation,” has been greatly revamped. More notably, though, it’s not all about car racing anymore. You can race, boats, motorbikes, and even airplanes in The Crew 2, taking the racing to a whole new level.

Stephane Jankowski, a producer on the game, talked about The Crew 2 at E3, where the game was showcased. “We wanted to create this crazy world with the United States that we’ve completely reshaped from The Crew to The Crew 2 to fit with all these kind of vehicles,” he said. The world of the game has also changed a bit since the 2014 original. You can drive cars across rooftops, or drive a boat across the entire country. Basically, The Crew 2 is really kicking things up a notch, and Jankowski discussed that in this interview.

The game is scheduled to be released in early 2018, but you will be able to sign up for beta tests in the upcoming months. The Crew 2 will be available for PlayStation 4, Xbox One X, Xbox One, and the PC.