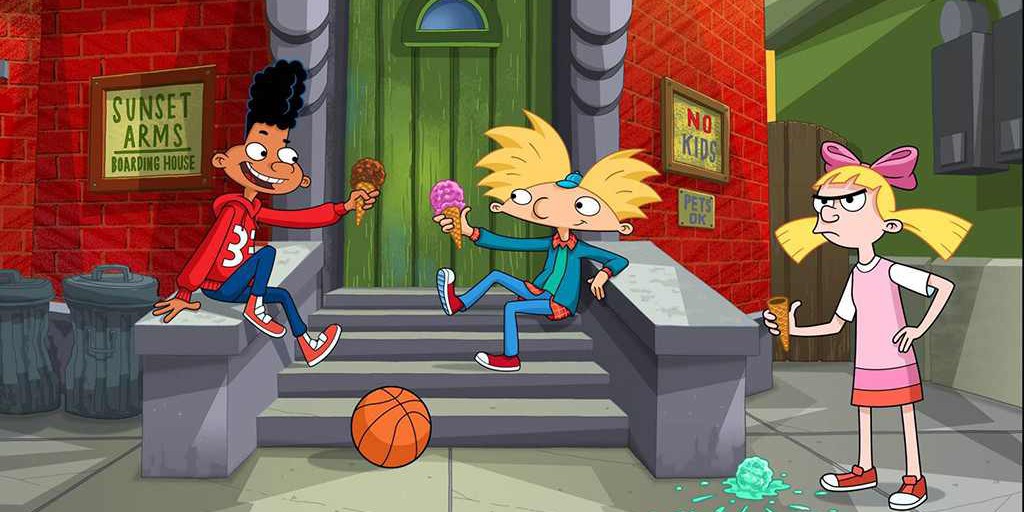 The movie picks up where the TV series ended and Arnold finally gets answers to his questions-including what happened to his parents? Arnold’s parents have been lost in the jungle for years, but we’re still not sure if they survived. In the Hey Arnold! episode The Journal, we learned that Arnold’s parents leave him to save a group of people from a disease that has spread into their country. Arnold never heard from them again, so it left many people wondering if they died or just got lost in the jungle.

Helga finally confesses her love for Arnold, after years of secrecy. It scares her knowing that at any moment, he won’t know how to react to her love.

Hey Arnold! The Jungle Movie airs on November 24 on Nickelodeon.