Watch Foo Fighters’ ‘The Sky Is A Neighborhood’ Video 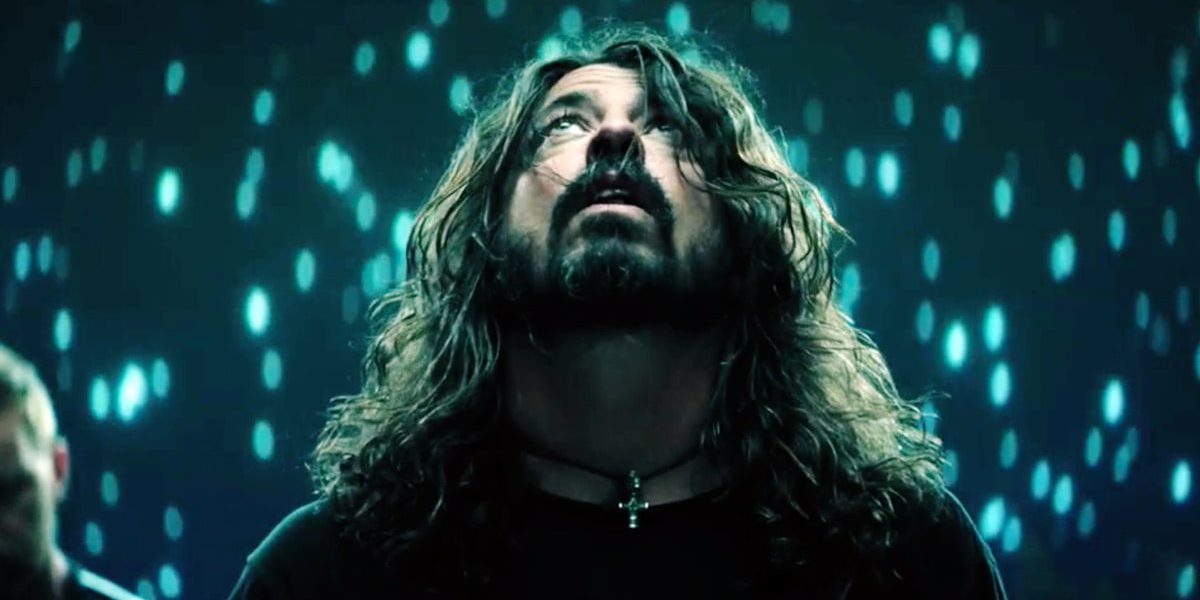 Watch “The Sky Is a Neighborhood” video on YouTube

“One night I was lying out looking up at stars,” Grohl said of the song in a press release. “Just imagining all of these stars as places that have life on them as well, and I decided that the sky is a neighborhood, that we need to keep our s— together in order to survive in this universe full of life. But I had no music yet. I just had the title. So every day I would walk around, kind of humming this thing in my head.”

“The Sky Is a Neighborhood” appears on Foo Fighters’ new album, Concrete and Gold, which arrives on September 15. The Foo Fighters are on their 2017 North American tour to support Concrete and Gold. The band will also headline the Cal Jam 17 festival in San Bernardino, California. The Cal Jam festival also features Queens of the Stone Age, Cage the Elephant, and more.