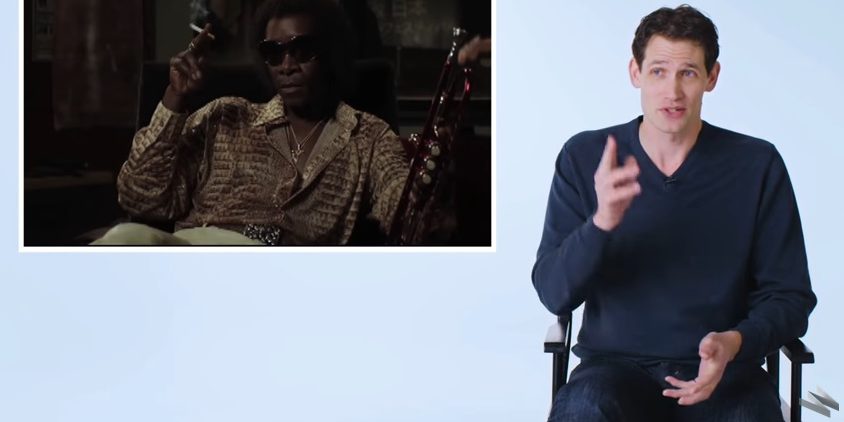 People are preoccupied, some perhaps even obsessed, with actors doing accent work. When you watch a movie (or TV show) where a character does an accent, you probably form an opinion of whether or not they did a good job. Most of us aren’t experts, though. You know who is? Dialect coach Erik Singer, who has made a few videos for Wired where he breaks down actors’ accents. He has a new one out, and it’s about idiolects.

What’s an idiolect? It’s the way a specific person talks, which makes this a video of Singer breaking down actors playing specific people. We’re talking Jamie Foxx as Ray Charles, Natalie Portman as Jackie Onassis, and many more. It’s almost a half hour of idiolects and actor work being broken down.

These videos are always immensely well made, and this one is no exception. It’s fascinating if you are interested in movies, or accents, at all. You can see direct comparisons made between the real voice and the actor’s voice, and Singer does a great job breaking them down. Not only does he let you know who has done a good job, he explains why in a way that is detailed but understandable. He also gives some credit to actors who perhaps don’t do a pitch-perfect impression, but aren’t necessarily going for one (a la Jesse Eisenberg in The Social Network).

This video is definitely worth your time, so do yourself a favor and carve out a half hour to watch it. Unless you are a John Wayne fan. Singer doesn’t have anything kind to say about John Wayne.