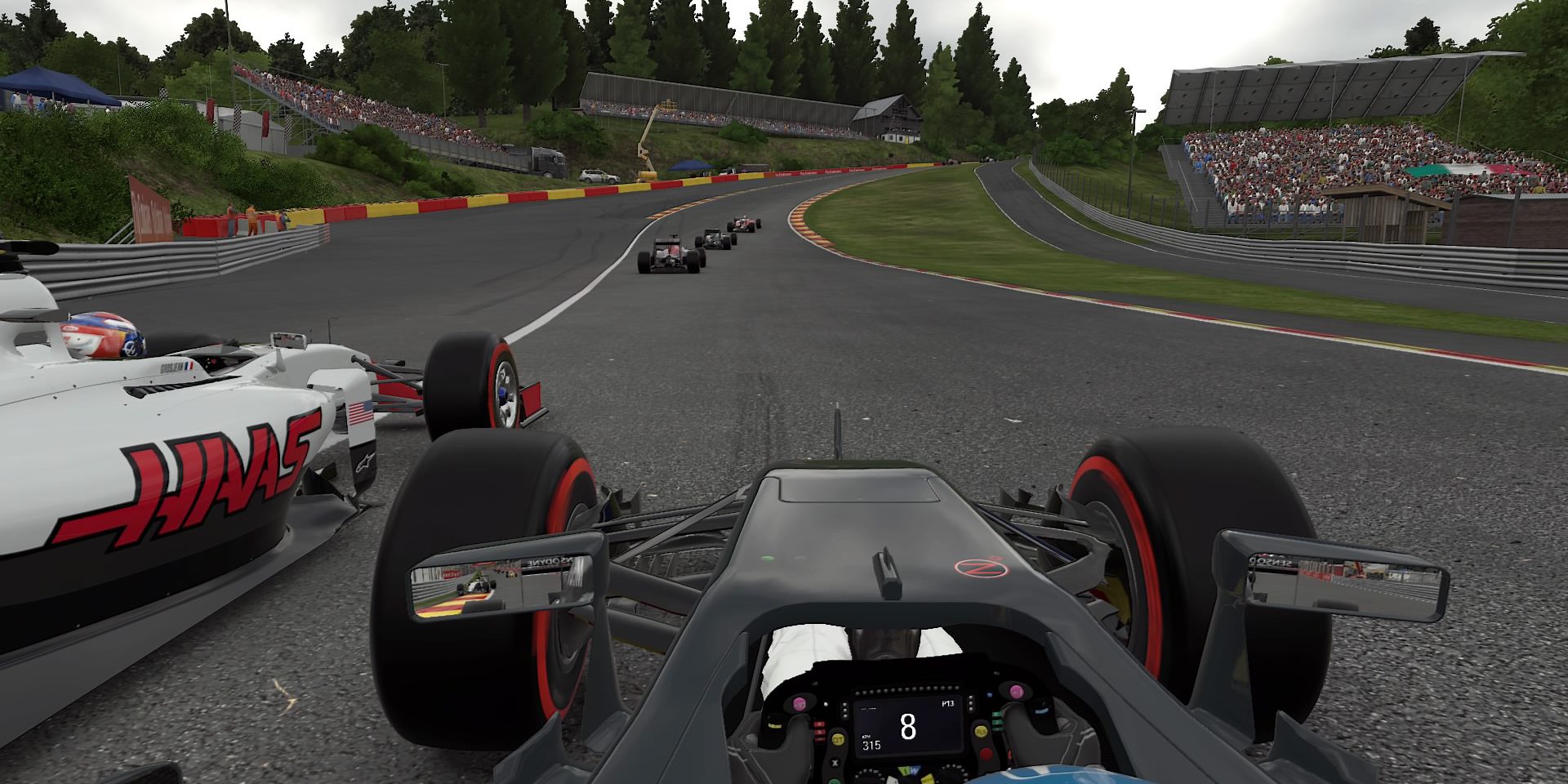 Formula 1 racing isn’t necessarily super popular in the United States, but even if people aren’t into auto racing, that doesn’t mean they can’t enjoy a racing game. In particular, Formula 1 cars are sleek and fast, which could make F1 2017, the latest Formula 1 racing game, worth playing for gamers out there. However, perhaps you’d like to take a look at the gameplay of F1 2017 first. Fortunately, there is a gameplay trailer out there, and it features an actual Formula 1 test driver taking the game for a spin.

Lando Norris, who test drives McLaren cars for Formula 1, tried out driving a few different classic McLaren cars from the history of Formula 1. Granted, it’s not the same thing as actually driving a Formula 1 car, but no gamers are going to be doing that. It’d be pretty dangerous for a random person to be driving a car at 200 miles per hour or so.

It’s hard to fully grasp the gameplay of a racing game in a video, other than the fact it looks nice. Perhaps people who are into Formula 1, and into cars, will probably get something from it, though. For his part, Norris said, “I think people are going to have a lot of fun driving the new breed of Grand Prix car in F1 2017.” The game comes out August 25 for PlayStation 4, Xbox One, and the PC.