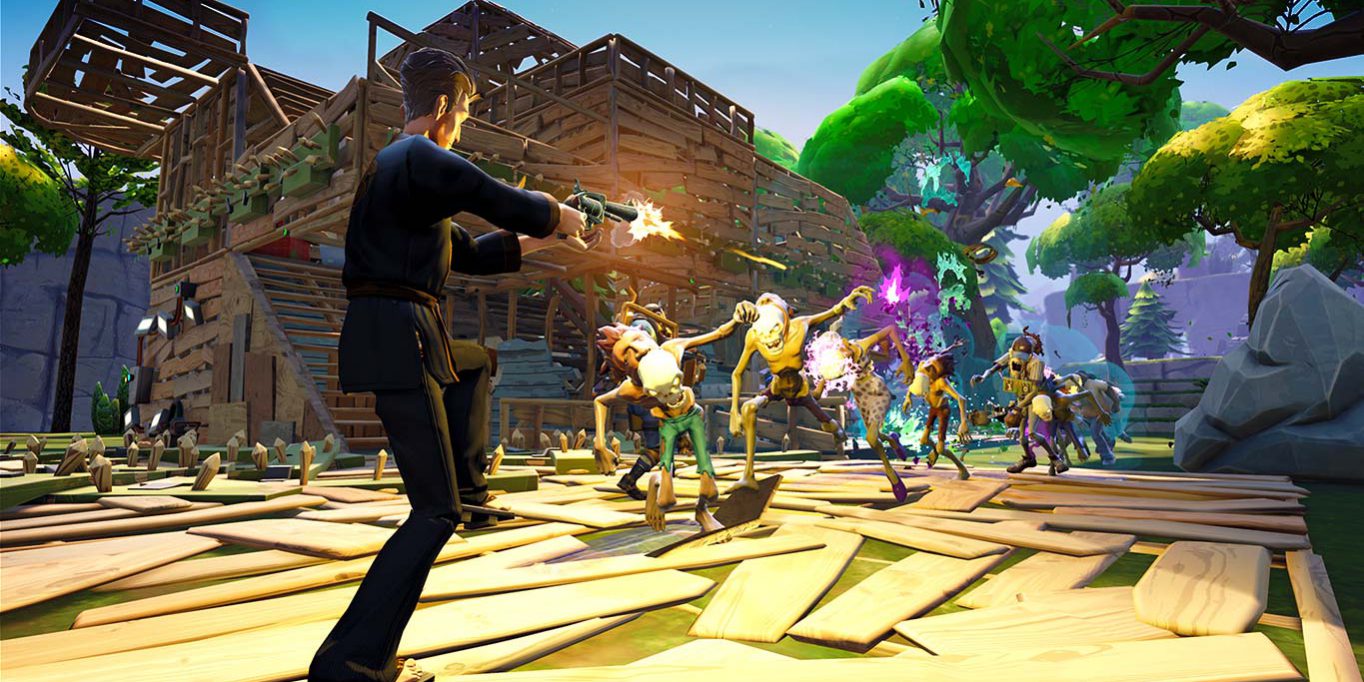 Video game trailers have become increasingly like movie trailers. Oftentimes, companies will release a gameplay trailer, to give gamers a since of how the game will actually be, you know, played. However, they also usually release a “cinematic” trailer, which is just designed to look awesome and get you pumped for the game. With that in mind, here is the launch cinematic trailer for the upcoming game Fortnite.

The YouTube video comes with the tagline “Strange things are afoot at the DurrrBurger.” That’s a clear homage to Bill and Ted’s Excellent Adventure, but it also certainly speaks to the action of the trailer. The world appears post-apocalyptic, and we meet the major characters. Then the characters meet some zombies, and then a pretty massive zombie-type monster. It’s all fitting for a trailer for a survival game. Overall, it’s a lot of fun, and the animation is cool. Granted, since this is a cinematic trailer, you can’t look at it and imagine that it’s what the game is going to be, but it might still get you excited to play Fortnite.