Watch The Bloody Trailer For ‘Past Cure’ 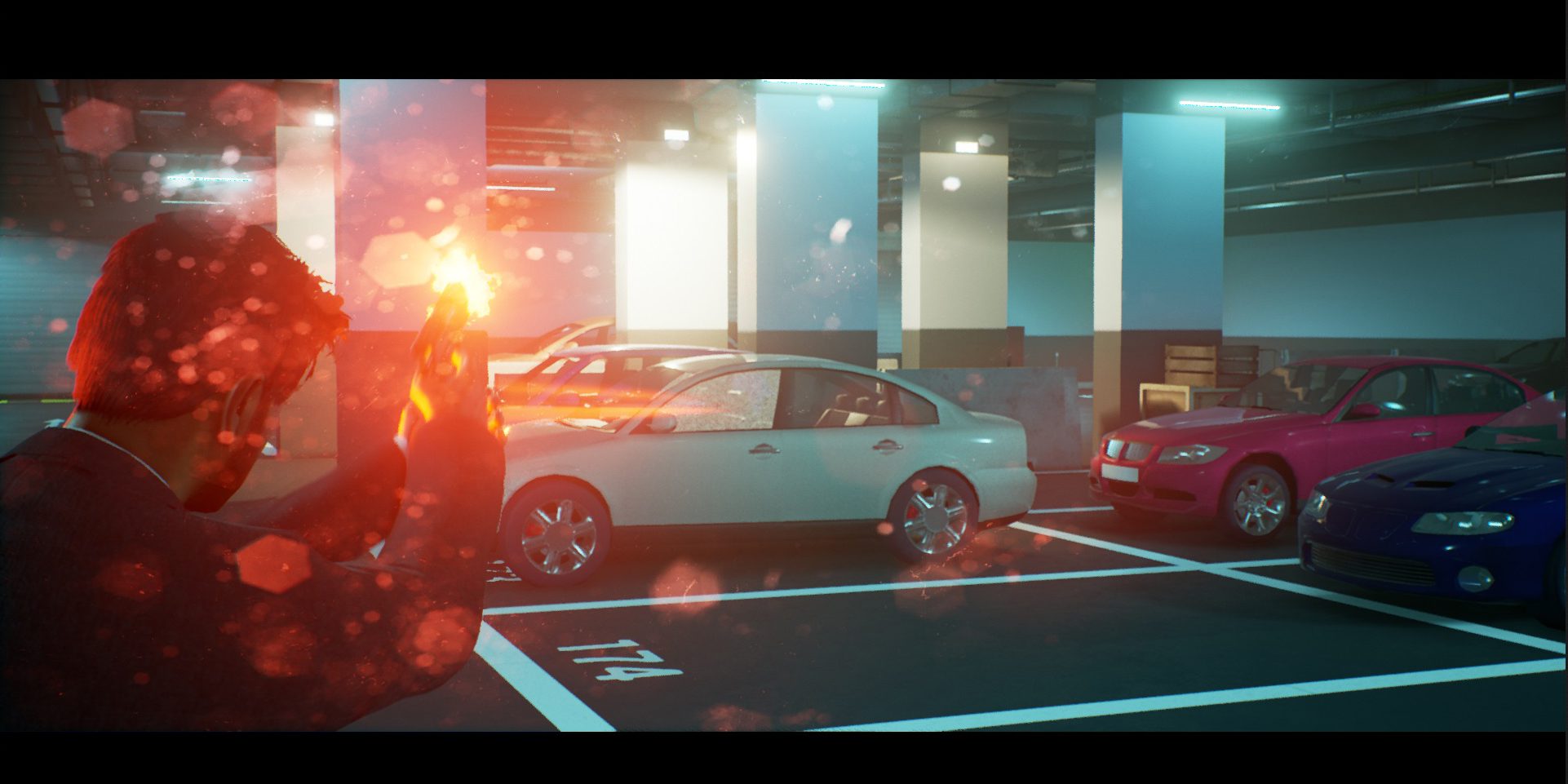 Past Cure, the upcoming game from developer Phantom 8 Studio, is billing itself as an action stealth thriller, with an emphasis on the action. That action-heavy approach is showcased in this new trailer for the game, which tries to give you a sense of what Past Cure is all about, and part of what it’s about is fighting dudes and shooting them in the face.

The trailer does not shirk away from the violence in the game, as blood flies out of many a gunshot victim. However, the game is about an elite soldier who was experimented on and given supernatural powers, so perhaps you shouldn’t feel too bad for the guys being shot in the head. Past Cure also boasts that its fight scenes are all entirely motion-captured, and they brought in professional MMA fighters to help make the fighting seem particularly realistic. Not that Past Cure is above boasting. The press release also calls the game “Inception meets Fight Club meets John Wick.” That’s an immensely bold claim for any game to make, and probably not one it can live up to (even if Fight Club is a really overrated movie).

This game, with its intense violence, isn’t going to be for everybody, but it will also be right up the alley of many more. Past Cure will come out later this year for PlayStation 4, Xbox One, and the PC.