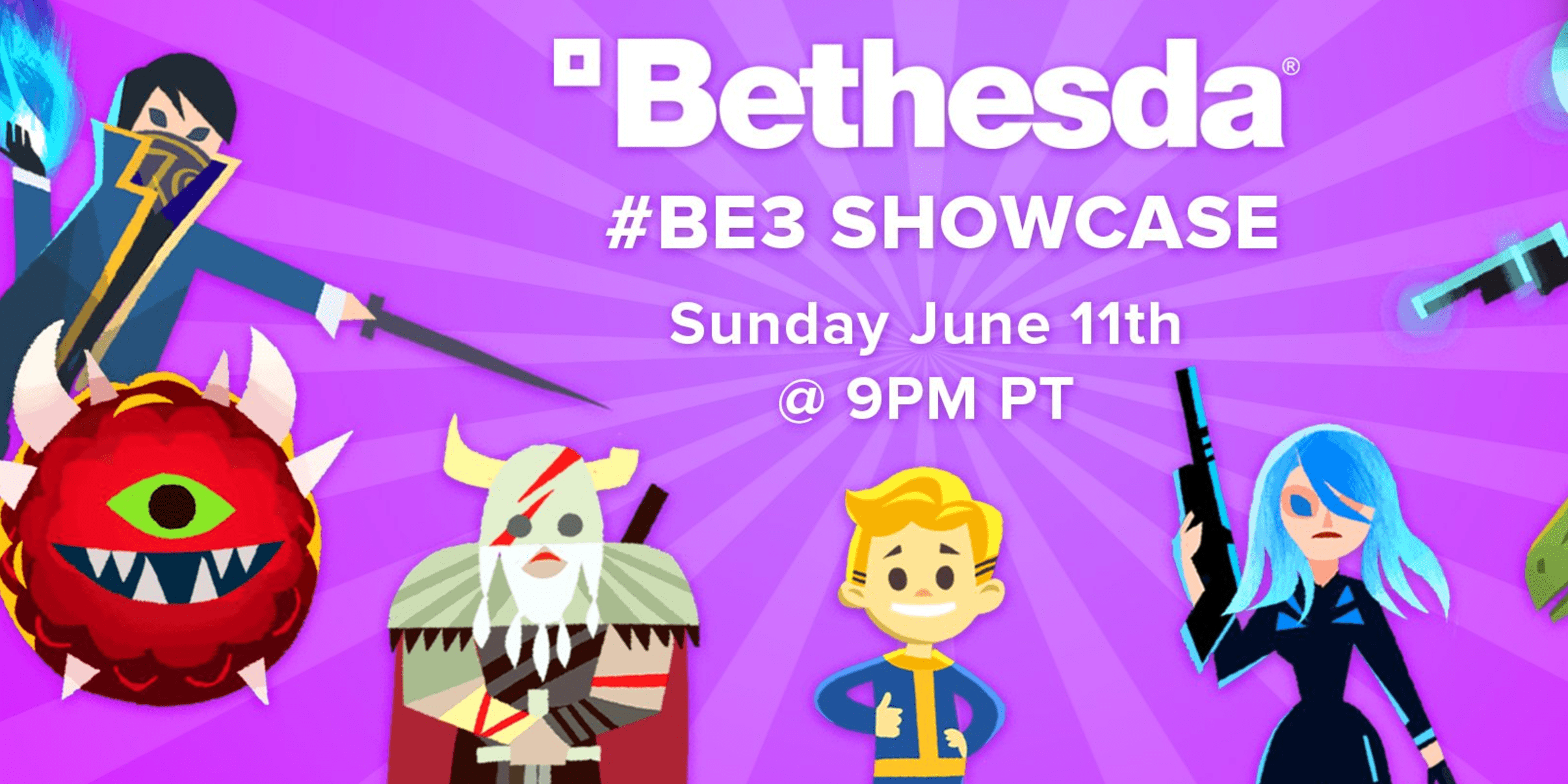 When Bethesda sent out invitations for its E3 press conference, it featured distinctive and stylized artwork from the publisher’s different franchises, such as Doom, Quake, and The Elder Scrolls.

Focused on the center of the image is the entrance to “Bethesdaland,” with its centerpiece, a statue of Vault Boy, the mascot of the popular Fallout franchise. Looking at this image from Bethesda, we can see that there are two locations under construction which could mean the company may announce brand new iPs or sequels to other games.

Bethesda is expected to announce the sequel to The Evil Within, also teased on Bethesda’s E3 2017 invitation. We may even get to see The New Colossus, the rumored next entry in the Wolfenstein franchise, and more on Quake Champions, the anticipated new arena shooter set in the Quake universe. Rumor has it that Bethesda will also announce an open-world science fiction game called Starfield, which is just about confirmed based on a photo “leaked” by Gamesradar.

What tiles are you most excited to see at Bethesda’s E3 2017 press conference?