‘Warlocks Vs. Shadows’ Is Now Out For PlayStation 4 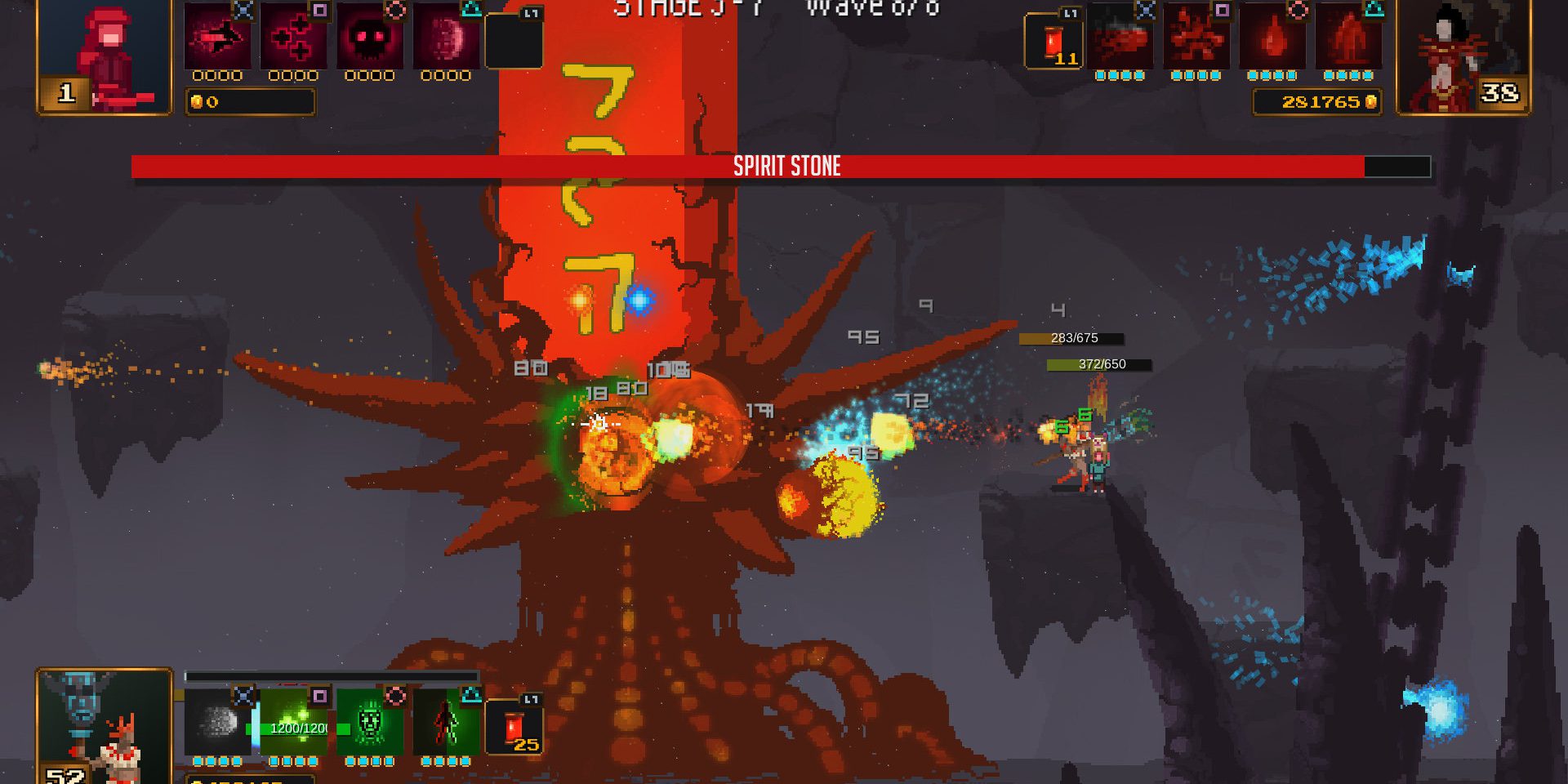 Who would win in a battle between warlocks and shadows? A game out Tuesday for PlayStation 4, and which will also come out for Xbox One, seeks to answer that question. The game is called, naturally, Warlocks vs. Shadows, and it’s billing itself as an “action RPG/brawler” set in a fantasy world. If you want to get a look at the game, check out the trailer below.

Clearly, the game has a bit of an old school feel to it. It’s a 2-D affair with retro-style graphics, which isn’t to say the graphics are bad. It’s really a matter of taste, although some younger gamers may be turned off, much as how some younger people (foolishly) won’t watch black-and-white movies.

In the game, you play as a warlock, and there are 11 individualized characters to choose from. You will battle monsters and machine in an effort to stop the shadows from destroying the universe. Warlocks vs. Shadows let you play Campaign mode either as a single player or in a two-player co-op, and there is also a Deathmatch mode where up to four players can battle one another for bragging rights.

As a “RPG/brawler,” the game clearly hopes to blend strategy with violence and fighting, which some might consider the best of both worlds. It all comes down to the execution of course, and that’s something PlayStation 4 owners can do right now.