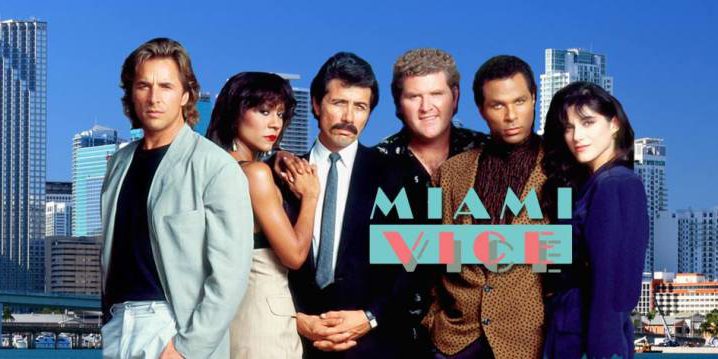 One Race Productions, Vin Diesel’s production company, and the team behind “The Fast and the Furious” are joining forces to bring the next in a series of reboots to television, with a remake of the classic cop drama “Miami Vice.”

The rebooted series will be written based on the original series by Peter Macmanus, writer behind Spike TV’s “The Mist.” Executive producers have yet to be confirmed, but likely choices are Diesel himself, Macmanus, and Chris Morgan, writer of six of “The Fast and the Furious” films. Deals are still being made, however so additional details on the new series are currently sketchy at best, although the project itself has been in the works for months. Shana Waterman, former Fox Broadcasting executive turned head of television for One Race, is spearheading the reboot,, which was reportedly Vin Diesel’s idea. Diesel reportedly personally appealed to NBC Entertainment president Jennifer Salke, to get approval for what will be his biggest television endeavor.

Miami Vice, created by Anthony Yerkovich, originally aired on NBC for five seasons from 1984-1990, starring Don Johnson as James “Sonny” Crocket and Philip Michael Thomas as Ricardo “Rico” Tubbs, two undercover detectives who took on cases on the streets of Miami. Executive producers included Dick Wolf, creator of Law & Order, and Michael Mann, who would go on to write, direct, and produce the 2006 feature film adaptation. The original Miami Vice differentiated itself from other police dramas of the 80s with its heavy reliance on New Wave music and culture, as well as its extensive list of celebrity appearances, including, but not limited to, Gene Simmons, John Leguizamo, Laurence Fishburne, Pam Grier, and Viggo Mortensen. The show is considered one of the most iconic series in television history, for its influence on both 80s fashion as well as subsequent police drama.

Details on the reboot are still limited, with no word on cast or release date.