The Video Game Industry: Innovations to Watch Out For in the Next Three Years! 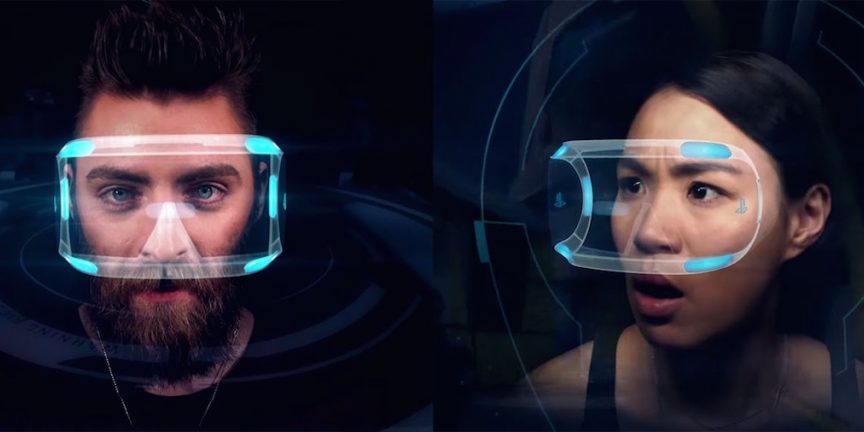 The last few years have sped along at a breakneck pace in the video gaming industry. Innovations that were barely thought possible less than a decade ago have now become commonplace features of even the cheapest games. With such rapid innovation continuing apace, the next three years in particular look to be chock full of mind-blowing breakthroughs that will make today’s leading video games look like a vintage Ms. Pac Man. Here are some exciting developments to look out for in the years ahead.

Multiplayer VR Will Lead the Way

Much has been made of the rapid advance of virtual reality gaming, with pundits declaring it to be a new pinnacle in the history of gaming. Graphics and processing power of VR headsets have expanded at a faster rate than anybody predicted, and now leading platforms such as Oculus Rift and PlayStation VR are looking set to dominate the video game market in just a couple of years.

The most anticipated innovation will change how VR is played, transforming the experience from a solitary one to a social one. There have already been some noble attempts at developing multiplayer VR games, and this game-changing development will undoubtedly work its way into every type of gaming imaginable.

Some of the most popular games of the decade have been those that combine the virtual world with the physical, and that looks set to continue unabated. As the evolution of gaming timeline at Lottoland points out, augmented reality games such as the hugely successful Pokemon Go!, Jurassic World Alive AR and Street Fighter AR are now considered a turning point for the industry, and will continue to be adapted.

Increasingly powerful smartphones will allow ever-more games which allow you to “gamify” the physical world around you, inserting virtual fun into every aspect of our lives. This is a type of gaming that is accessible and most importantly, active, which is great news for those concerned about their fitness. Augmented gaming will very likely move beyond smartphones and onto the wearable tech that is slowly creeping into our lives, such as smart watches and smart glasses – even if it’s not yet making the strides some had predicted it to make.

One of the biggest shake-ups in the gaming industry has been on the side of development. Until only very recently, the venture of creating a video game required the kind of capital and technical expertize that only the biggest companies, such as Sega and Nintendo, would have been able to raise. These days, however, many of the biggest hit games are creative by small-scale developers and individuals with a passion for video games as an art form.

These small-budget “indie games” actually look set to eclipse the market share of the giant developers and distributors in the years to come – something that quite literally nobody would have been able to predict a decade back. More than 1100 indie games were released on Steam in June 2017, for instance, up from 450 in the same month of 2015. The most exciting future prospect for video gaming seems to be the democratization of the entire industry.

While none of these predictions is set in stone, the evidence is there for all to see. Whatever happens, it looks certain that how we play games in three years will scarcely resemble how we do so now.