This Video Explains Who The Gunslinger From ‘The Dark Tower’ Is 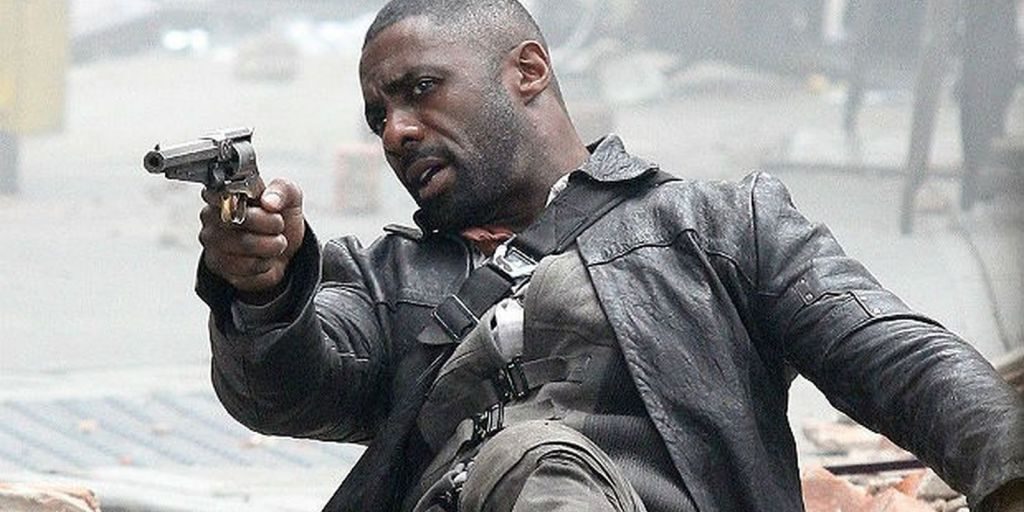 After a long, drawn out process, The Dark Tower is finally ready to hit theaters. The film, which is based on a pretty dense series of novels by Stephen King, will be released on August 4. King is an immensely popular author, but not everybody is familiar with The Dark Tower. If you aren’t well-versed in characters like The Gunslinger and The Man in Black, it could be a little daunting to try and wrap your head around the world of the film. Fortunately, a new featurette will help provide some education on the subject to newcomers to the Dark Tower universe.

The video features Idris Elba, who plays Roland Deschain, also known as The Gunslinger. The Gunslinger is the ostensible hero of the film, as he does battle with Walter Padick, aka The Man in Black. There’s a lot of backstory here, and this featurette provides some information to make things clearer. You can also see why they call Elba’s character The Gunslinger. Although, even without the video, you can probably guess why somebody would be called The Gunslinger.

While all the big King fans out there won’t need this video to explain anything to them, for everybody else, this featurette could be helpful if you like to know a little something about a film before you watch it. You don’t have to make a decision right now, though. You have until August 4 to check the video out.