‘Venom’ Teaser Trailer Has Lots of Tom Hardy, No Venom 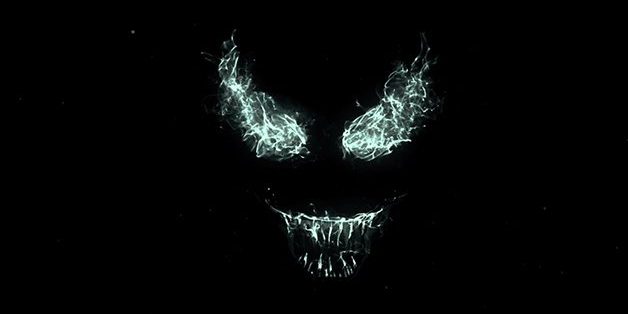 The one minute and 49 second trailer gives us lots of Tom Hardy as Eddie Brock — strapped into a MRI machine, walking the streets, dodging traffic on a motorbike — but never actually shows what he looks like as the titular anti-hero. In fact, except for the Marvel logo as a hint, people who don’t read Spider-Man or watched Spider-Man 3 (count yourself lucky) probably won’t realize this movie is about a comic book character at all. (The trailer description calls Venom a “lethal protector.”)

This is what Venom looks like. He’s not in the trailer.

Is that on purpose? Most definitely, though the reason isn’t necessarily clear. Now that Sony has released the character of Spider-Man into the Marvel Cinematic Universe at Disney, Venom is going it solo — even though his origin in the comics is completely tied to the webslinger. (The Venom symbiote used to be Spidey’s old all-black costume.) So, Sony could be trying to market the film as an action-horror film rather than a comic book movie, leaving the reveal of the Venom costume/CG effect to the full trailer or even the movie itself.

For what it’s worth, we do get to see the symbiote squirming around inside a containment chamber, and what looks like a crashed space ship. But except for the name and Marvel logo, I would’ve guessed this was another remake of The Blob.

Watch the teaser trailer for yourself below. Venom is set for release on 10/5/18.