‘Valerian and the City of a Thousand Planets’ Review: Style Over Substance 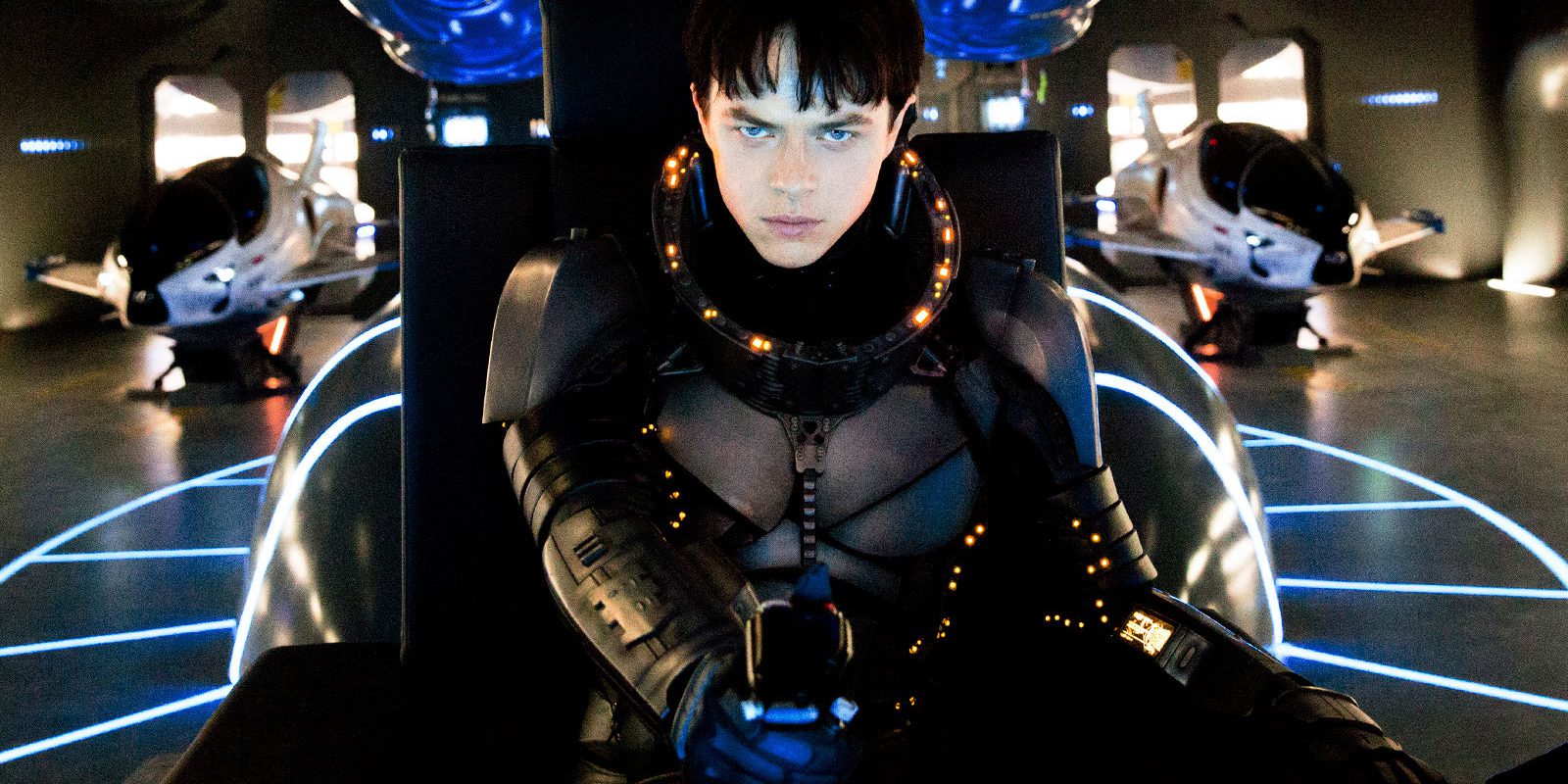 The latest film from auteur Luc Besson is a mostly gorgeous, visually dynamic sci-fi romp that has to be seen to be believed. Unfortunately, Valerian and the City of a Thousand Planets is such a convoluted, poorly cast mess that I can’t really recommend making the effort to sit through it.

At first glance, Valerian appears to be the spiritual successor to Besson’s far superior 1997 movie, The Fifth Element, in that — visually and thematically — they seem to be part of the same universe. Marvelously designed oddball aliens co-exist alongside eccentrically coiffed and outfitted humans in a far-off future, this time aboard a vast space station that houses beings from a thousand different planets. A clever opening-credits sequence introduces us to the intergalactic metropolis of Alpha as it grows over time, from the beginning of the space race — with terrestrials greeting other terrestrials as they board — to the far future where Alpha’s human hosts welcome an assortment of strange extraterrestrials.

But the promise of this expansive world-building quickly dies as we’re introduced to Major Valerian, played by thick-lidded Dane DeHaan (A Cure for Wellness), and his partner Sergeant Laureline, portrayed by Cara Delevinge (Suicide Squad). The pair are supposed to be very experienced special operatives with the human police force, but the actors imbue their roles with all the dramatic gravitas and flippant line delivery of a couple of supporting leads from a CW teen drama.

The duo’s banter is painful to watch as they careen from one action sequence to another, usually getting out of tight spots due to sheer luck or deus ex machina plot devices. DeHaan in particular seems to channel the wooden, surfer dude delivery of Keanu Reeves at his sleepiest, never really seeming to belong in the movie that takes place around him.

Like The Fifth Element, the film’s deadpan leads are surrounded by goofy and peculiar characters who sell the frenetic chaos of the world. Their animated style works when the human actors are emoting with CG creations, but Valerian turns into a Muppet movie without Muppets when human characters dominate a scene.

As woefully miscast as Valerian and Laureline are, the actors aren’t helped at all by the film’s simplistic, derivative script. So much padding and exposition is thrown into Valerian’s Avatar-inspired plot to keep things moving that it’s easy to forget what Valerian and Laureline’s original mission was supposed to be. By the time Laureline delivers an out-of-nowhere speech about the power of love to Valerian (that could’ve been lifted word-for-word from any generic romantic comedy), I couldn’t help but laugh at the WTF-ness of it all.

With a budget of $180 million, Valerian is supposed to be the most expensive independent film ever made. Most of that budget shows on the screen, with reportedly more than 2,300 visual effects and some of the most splendid creature designs I’ve ever seen. But there are also moments that don’t have that high-production polish (such as the uneven costuming) that occasionally makes the film look both expensive and cheap at the same time. At times it felt like the SyFy Channel blew a bundle of cash on a Luc Besson imitator and Valerian was the result.

And finally, there’s Rihanna. I don’t know why she’s in this movie except to be Rihanna…and yet, she’s one of the best things about it. Her screen time is relatively brief, so just do what I did: marvel at her performance (the good and the bad), turn off your brain, and enjoy her while she lasts. Like so much about Valerian, her presence is a non-sequitur that poses more questions than it answers.