How To Update ‘Mario + Rabbids: Kingdom Battle’ for Nintendo Switch 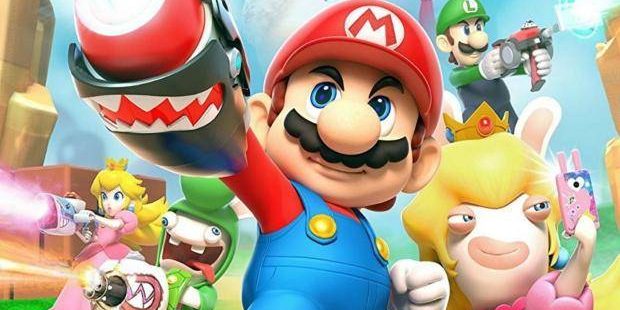 A new update for Mario + Rabbids: Kingdom Battle will be available for download on Friday, December 8, 2017. The update adds a new local Versus mode which allows you to play the game against your friends, by sharing a pair of Joy-Con controllers to fight on the battlefields. Here’s a handy guide to installing the latest update for Mario + Rabbids: Kingdom Battle for Nintendo Switch.

“You may be accustomed to moving, attacking, and using techniques for each of your heroes during every turn in the campaign and co-op, but Versus is a different story,” said Ubisoft. “Will you move all your characters into strategic positions, or will you spend all your actions to, say, move Luigi into a sniping spot, activate his motion-attacking Steely Gaze, and then open fire on a juicy target? Whatever you do, you can bet your opponent will be watching your every move, so be careful not to leave yourself vulnerable.”

Ubisoft says these matches are “meant to be short and snappy.” This means you can limit matches anywhere from seven or 10 turns, and set time limits on those turns.

Let us know what you think of the new update for Mario + Rabbids: Kingdom Battle in the comment section below.