Understanding European Roulette and Learning How to Play 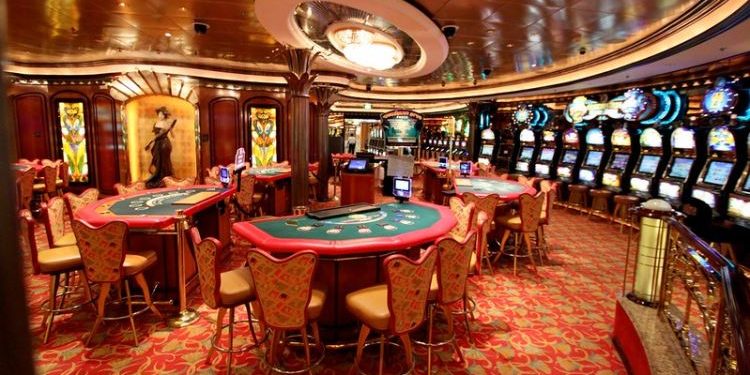 While most historians peg Blaise Pascal with devising roulette during the 17th century while researching perpetual motion, the first non-primitive forms of the game were played in 18th century France. It is from the French language where the word Roulette comes, literally meaning little wheel.

Since then, roulette has become a staple of casinos and is among the most beloved games in the world. It has featured countless times in movies and is even understood at a basic level by children. Many aspects of roulette have entered into everyday culture, such as the red or black bet. The game has also changed, with famous variants including European, French, and American. All these roulette types share much in common, but also have important differences.

Like other casino classics, roulette made a successful transition to the online world and now we can play this game whenever and wherever we want. Players can access roulette at most online casinos and resort casinos like Mohegan Sun. If you are heading to the resort, a Mohegan sun casino bonus code can help you play more at the roulette table.

European Roulette differs from its American counterpart because there is only one zero (0) on the wheel, whereas American Roulette houses two zeros. This is important because it gives you a slightly better chance of winning. The rest of the wheel features 36 numbers (1-36). We’ll focus on European roulette in this guide because it is probably the most common variant.

As usual, there are 36 numbers and a green zero laid out on the table and you can place bets on any of these individually. It is also possible to place chips crossing the lines of these numbers. For example, if a 5 coin chip sits across the numbers 14 and 13, the bet will be split in half across the numbers. Four number splits are where a chip sits where four numbers meet in a cross. Bets can also be made on group spreads, such:

Those who play a lot of online roulette will know how complicated bet spreads can be. This can be from playing a well-known strategy or simply getting funky with your favorite numbers, such as your dog’s birthday. Either way, players bet based on the odds of the ball landing on an individual number or landing with a spread pattern: