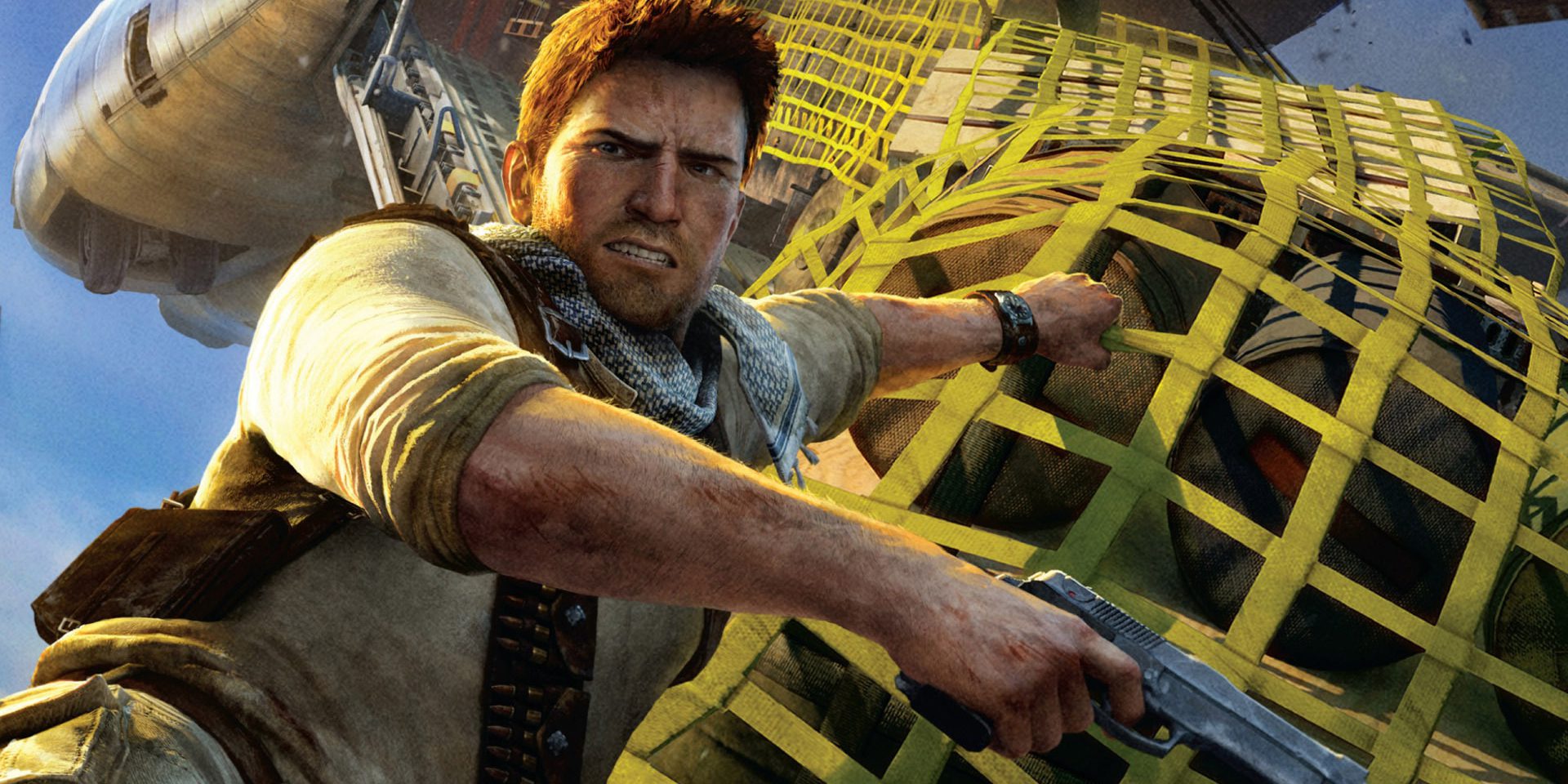 Despite the fact that video game adaptations have never really found success at the box office, they never stop trying to finally strike gold. One of the upcoming attempts to navigate the video-game-to-movie transitions is Uncharted, which will be directed by Shawn Levy and star Tom Holland (Spider-Man himself) as Nathan Drake. Levy recently discussed his plans for Uncharted, and he certainly didn’t make any overly ambitious statements. All he did is say he wanted the film to be “an Indiana Jones-style franchise for a generation that didn’t grow up on Indiana Jones.”

OK, once you invoke the name Indiana Jones, you are just begging for unflattering comparisons for your film. The connection makes sense, at least in the abstract. The Uncharted games are about treasure-hunting adventurers, the foremost of which is Drake. Of course, Drake is very much an adult man in the games, so by casting Holland they’ve made this an origin story in a way, because we all need another origin story.

On the one hand, action movies about treasure hunting are a proven commodity, so it could be easier to turn Uncharted into a successful movie that some other video games that have been adapted. On the other hand, Levy used phrases like “rogue swagger” when discussing the movie. Also, Levy has directed a lot of awful films, and basically no good movies. Like, the best movie he’s directed is Date Night, which is pretty OK. Maybe Levy shouldn’t set his sights on turning Nathan Drake into the new Indiana Jones and just try and make a movie better than Sahara. That’s a clearable bar.