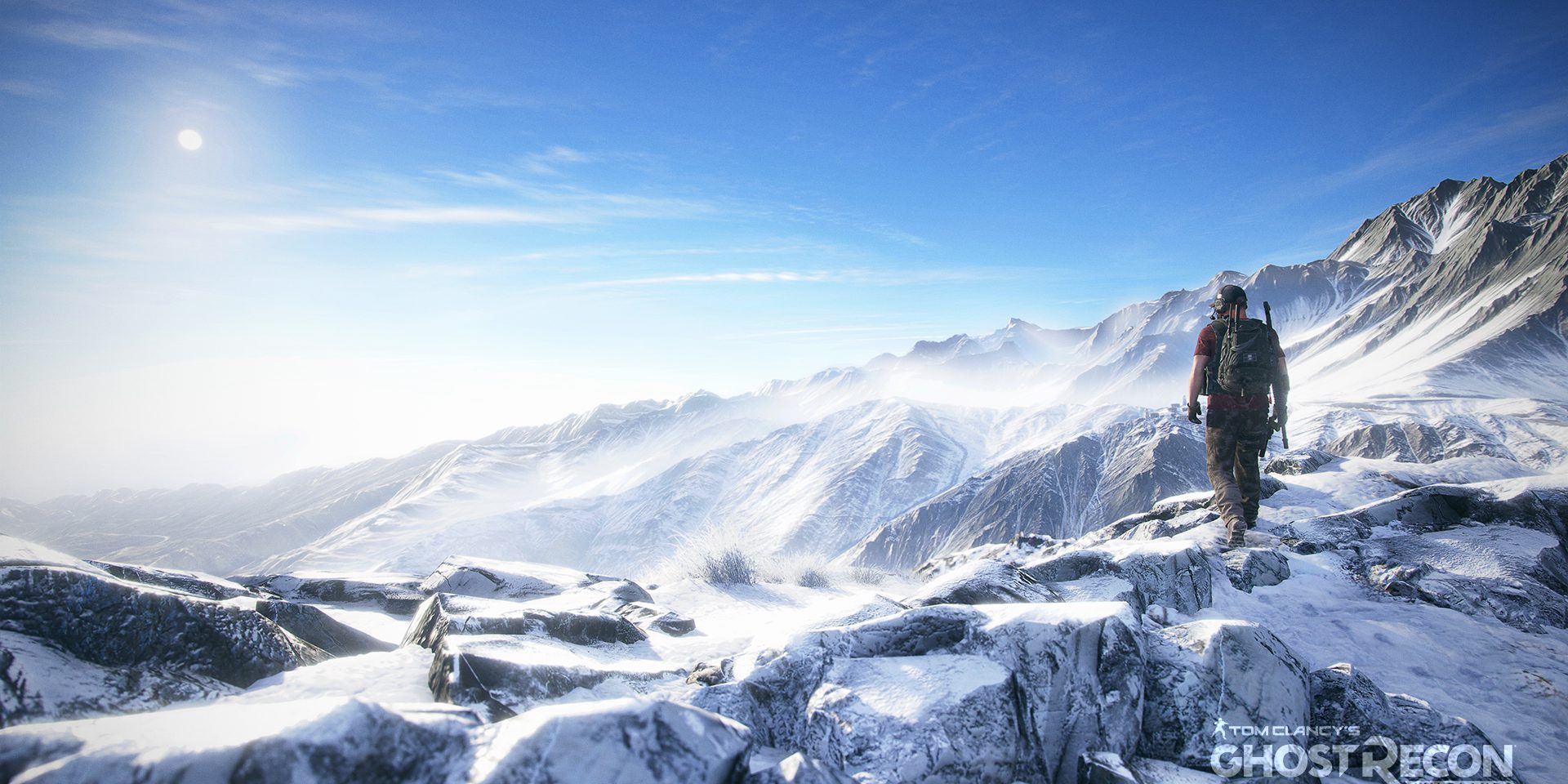 If you’ve played Tom Clancy‘s Ghost Recon Wildlands, you’re well aware how satisfying it can be to dismantle a drug cartel alongside friends. The open-world third-person shooter offers a fun romp when played solo, but it’s even more rewarding when you’ve got a few buddies by your side to save your bacon. While the franchise’s latest entry’s focus on 4-player co-op is welcome though, longtime fans have been craving the competitive play that had previously been a staple of the series.

Those who’ve been waiting to frag their friends in Wildlands’ narco state needn’t wait much longer, however, as today Ubisoft announced an open beta for Ghost War, a brand new player-versus-player mode coming this fall. Along with the news, the publisher provided this official description: “In Ghost War, two groups of players will team up to take part in a four-versus-four team deathmatch experience that builds on the tactical squad play from the main game. Teams will choose from a roster of varied classes that fill specific roles on the battlefield as they navigate large-scale, open maps and take down their enemies. Ghost War will also integrate new PvP mechanics, including suppressing fire and sound markers, to create a true military strategic, team-based multiplayer mode.”

The open beta kicks off later this summer on all the game’s platforms, while the mode–which will be a free update–lands sometime in the fall.