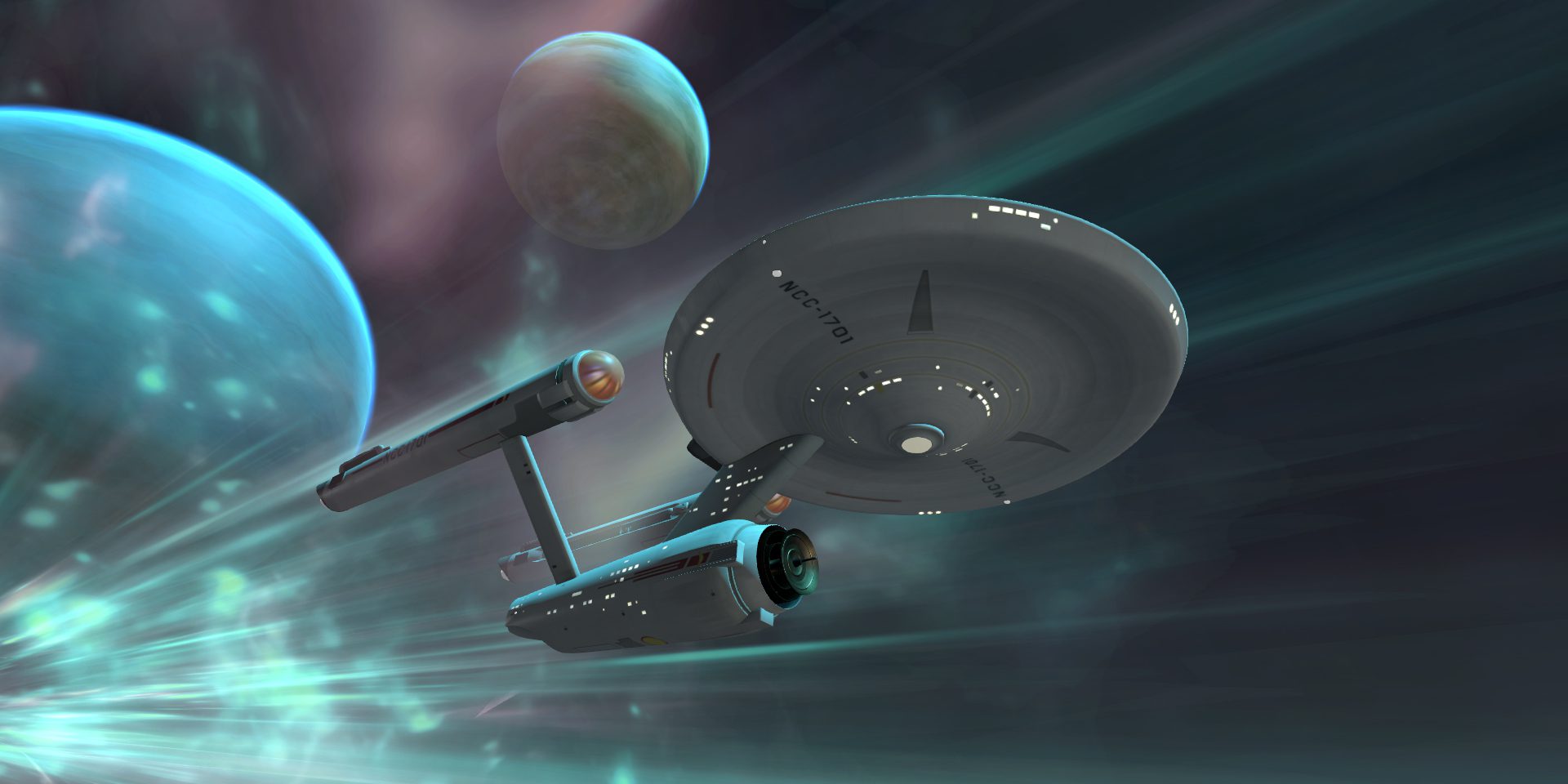 Ubisoft’s Star Trek: Bridge Crew has already been a hit among virtual reality fans and now the game may become even more popular. Announced on Thursday, Ubisoft introduced IBM Watson to the game, bringing speech-to-text service to the game. In a video posted by IBM, Michael Ludden said Watson’s speech-to-text service would transcribe the voice command and then send it through Watson Conversation to deliver the command.

While playing with teammates, in order to be heard by your fellow gamers, players will only have to press a button to activate listening and then speak their commands to the crew. “This works whether you are playing solo, or cooperatively with a mix of human and AI crewmates,” read a post on the Ubisoft blog.

While most existing voice commands are voice-compatible there are some that will enhance the experience. According to Ubisoft, the phrase “make it so” will “engage warp or impulse to the targeted destination, while “on screen” respond to a hail, “damage report” will bring up the ship status, and “red alert” will activate the red alert siren.

In a May blog post, Ubisoft revealed they would be bringing Watson to the game. “We have been eager to find the right way to use interactive speech to tap into the more immersive and interactive experiences that virtual reality offers,” said David Votypka, senior creative director on Star Trek: Bridge Crew. “Watson gives captains the ability to issue commands to non-player crew members in the same way they do with a human crew: by using their voice.”

The Watson-fueled technology is now available on all platforms for the game and works in-game on the Aegis and original Enterprise. Star Trek: Bridge Crew is currently available for the HTC Vive, Oculus Rift and PlayStation VR.