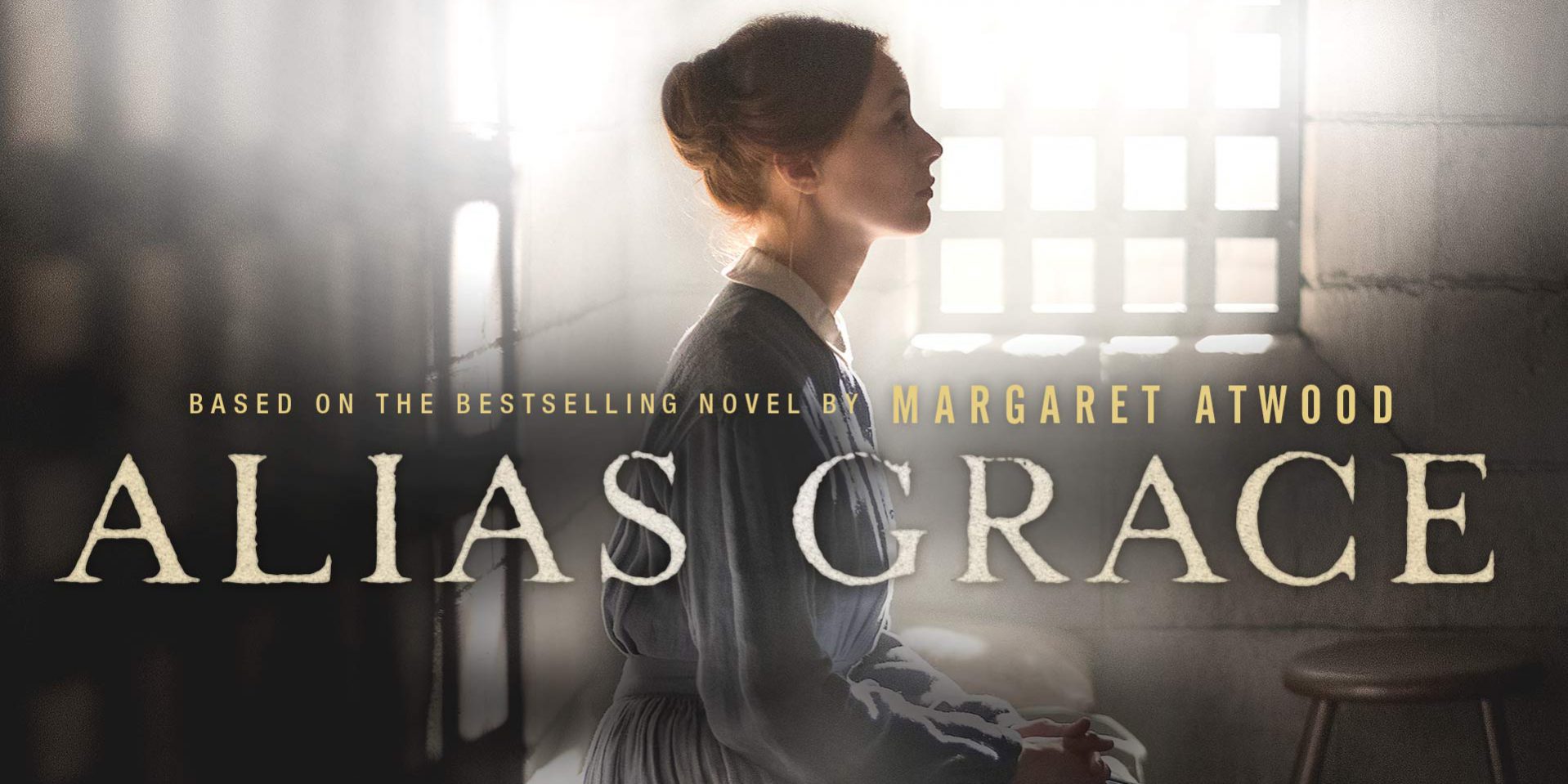 Alias Grace adapts Margaret Atwood’s book about Grace Marks (Sarah Gadon), a Canadian maid who has been accused of murdering her employers, at 17, in 1843.

Grace confessed at her trial, but no one knows if she could commit to such a crime. Is she crazy? Or did she help servant James McDermott (Kerr Logan) murder their employers, Thomas Kinnear (Paul Gross) and his mistress, Nancy Montgomery (Anna Paquin). McDermott was hanged and Grace was sent to Ontario’s Kingston Penitentiary, for life.

Dr. Simon Jordan (Edward Holcroft), a mental health expert, wants to figure out how a woman could commit such a crime. After a few sessions with Grace, he starts to learn about her story and becomes even more obsessed to understand her.

“What it says at the beginning of my confession is true enough. I did indeed come from the north of Ireland, though I felt very unjust when they wrote it down that “both of the accused were from Ireland by their own admission,’ says Grace. “That made it sound like a crime, and I don’t know being from Ireland is a crime, though I’ve often seen it treated as such.”

Grace tells Dr. Simon about when her family emigrates from Ireland to Canada, when she was 12 years old. Her mother died from a tumor, leaving Grace to take care of her siblings. Her father, a drunk wants her to get out and send him money.

“I told them I would come back from them. And at the time, I meant it,” Grace says. Feeling tired, Grace wants to end her session with Dr. Simon.

Alias Grace is now available to watch on Netflix.

Creator: Sarah Polley, from the book by Margaret Atwood