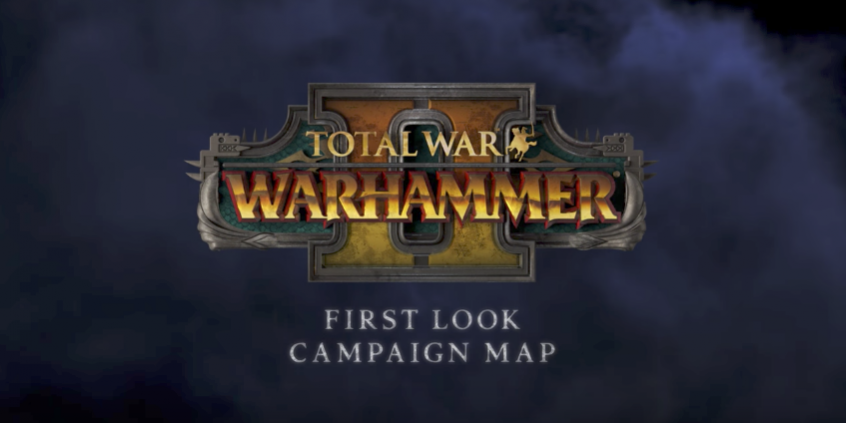 As fans continue to wait for Total War: Warhammer II, Sega has now released a new trailer to show off some of the campaign. The nearly six-minute video offers a look at the new continents Ulthuan and Lustria and also shows off the Lizardmen and High Elves.

“The journey begins in the High Elves’ homeland of Ulthuan, where The Great Vortex crackles with magical energy on the Isle of the Dead; it’s dangerously unstable presence a magnificent but ominous sight that dominates the immediate landscape,” said Sega.

“The High Elves who reside there are led by Prince Tyrion and, as the video swoops down towards the White Tower of Hoeth and past the Fortress Gates of Ulthuan, you begin to get an understanding of the proud, highly developed people who live there,” Sega added.

As the trailer continues, we are taken over the oceans of Lustria and then make our way to Turtle Isle, where you can see the High Elf Arch-Mage Teclis pursuing the homeland of the Lizardmen.

“Finally, we are introduced to two Lizardmen Legendary Lords: the Slann Mage-Priest Mazdamundi, who has adopted the Astromancy stance to gain greater insight into his lush surroundings, and the famed Saurus Old-Blood Kroq-Gar, as he prepares to lead a Lizardmen force into battle against the High Elves at The Fallen Gates.”

Total War: Warhammer II is set to release on Sept. 28.