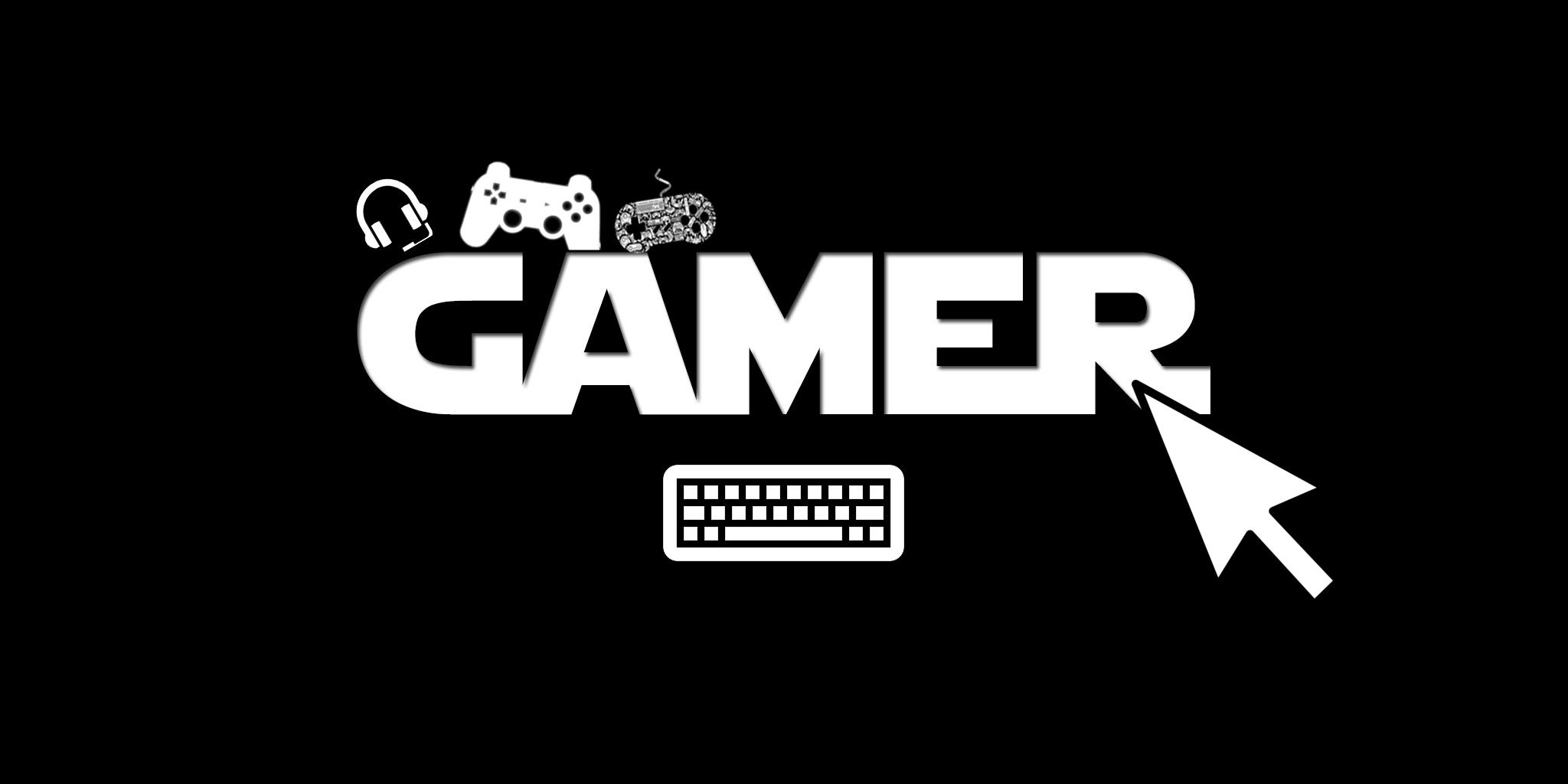 The explosive popularity of online gaming has given rise to a burgeoning audience of gaming aficionados on social media. On YouTube for example, gaming videos enjoy substantial fan coverage, with millions of subscribers on popular fan sites. The gamers who craft these YouTube videos enjoy all the fame and fortune that goes with it, some of them earning multimillion-dollar pay packets per annum. The process is rather rudimentary, yet surprisingly efficacious. Leading gamers simply post YouTube videos of their in-game exploits, commentary, and achievements, and devout fans are lapping it up in their droves.

There are many types of YouTube gaming videos, notably those that provide voiced commentary of in-game battle scenes, challenges, or level ups. The types of games that generate such interest with viewers range from shooter games like Call of Duty Special Ops, Black Ops, Modern Warfare, Black Ops II, Zombies, Infinite Warfare and the like. Other titles include World of Warcraft, Spiderman PS4, Rambo, Minecraft, God of War, Assassin’s Creed, Halo 4, and other skill-based games. Of course, behind every brilliant YouTube game review is the gamer makes it all happen. These gamers are so popular today that they rival Hollywood celebrities. The cultural zeitgeist of our time warrants a close look at these heroes of the screen, and all their in-game achievements.

Welcome to the World of Willyrex

Various metrics can be used to evaluate the popularity of a YouTube gaming star. The most obvious metrics are subscriber count, or view count. Popularity and wealth go hand-in-hand nowadays, particularly in the US, Canada and Europe where the gaming industry handsomely rewards its favourite sons and daughters by way of YouTube payments for keeping people tuned in. Back in 2010, a 16-year-old by the name of Guillermo Diaz shot to fame and fortune by uploading videos daily. He has a whopping 5.26 million followers, and 35,400 tweets to use credit. His Twitter account is brimming with retweets, likes and comments, a testament to the Willyrex (his handle) in the gaming sphere. On YouTube, his videos racked up hundreds of thousands of views, sometimes millions of views, and he does it in double quick time. With an estimated 12,568,506 subscribers, Willyrex is a game changer on social media.

DanTDM blazes a trail with 20,294,009 subscribers. This gaming fanatic joined YouTube on July 14, 2012 and has generated 13,636,904,940 views +. Based in the United Kingdom, DanTDM is hot property on YouTube, and shows no signs of slowing down. His Facebook, Instagram, and Twitter accounts are off the charts, and his moniker – an acronym for The Diamond Minecart generates millions of views within a day or two. His latest reviews are all about the hip, hop and happening Marvel superhero, Spiderman, any also features live streaming gaming, Minecraft in-depth reviews, and top-ranking playlists of games like Super Mario Odyssey, and beyond. Part of the reason for his immense popularity is his persona – DanTDM is a natural on screen, and fans love his shows. It is estimated that his income in 2017 was a whopping $16.5 million – unbelievable given that he simply does what he loves and get paid for it!

888poker takes the approach that the game is always bigger than the player. This world-class online poker room plays host to some of the most prodigious, prolific, and professional poker poker players in the world. These gaming enthusiasts have won hundreds of millions of dollars in paydays among them, and their incredible live poker antics are showcased in grand style at this online poker room’s YouTube channel. From Scott Blumstein, to Norman Chad, Mizrachi, Gus Hansen and Kara Scott – these are the game’s finest exports. When it comes to Texas Hold’em high-stakes plays, Omaha hi-lo, or simply touring the poker circuit at the WSOP – these guys and girls know how to amp up the crowds and get the rail into the game. With hundreds of thousands of subscribers, view counts, and fans between all of them – the all hands-on deck poker team at 888poker is certainly worthy of an honorable mention on YouTube.

The World of Markiplier

Markiplier fuses comedy and gaming in an exciting way. This US-based talent boasts an impressive 21,874,059 subscribers, and he has generated 10,117,522,762 views since inception on May 26, 2012. Markiplier has been handsomely rewarded for his efforts with an estimated $12.5 million in earnings in 2017 alone. That makes him YouTube’s #4 ranking earner for the year – an accolade worth its weight in gold. Even more impressive is the fact that he has raised $3 million + for charitable causes, and he does it all with a smile on his dial. Known for his animated parodies, and entertaining skits, Markiplier has been tearing it up on YouTube with fans for years. His Twitter account is equally booming with 11.8 million followers, where he dubs himself a professional screamer and king of the squirrels.

VanossGaming is an interesting chap. This Canadian has been cutting a swath with gaming fans for years since he joined YouTube on September 15, 2011. With some 23,647,581 subscribers, and 9,947,301,197+ views, he is the real deal. His YouTube account doesn’t provide much information about his fantastic resume, but Evan Fong – aka VanossGaming is the head honcho. His 2017 earnings totaled a whopping $15.5 million, and thanks to his exciting animated videos, he has generated tens of millions of views. VanossGaming is a heavy hitter in the gaming arena.