‘Top Gun: Maverick’ Has A Director And A Release Date 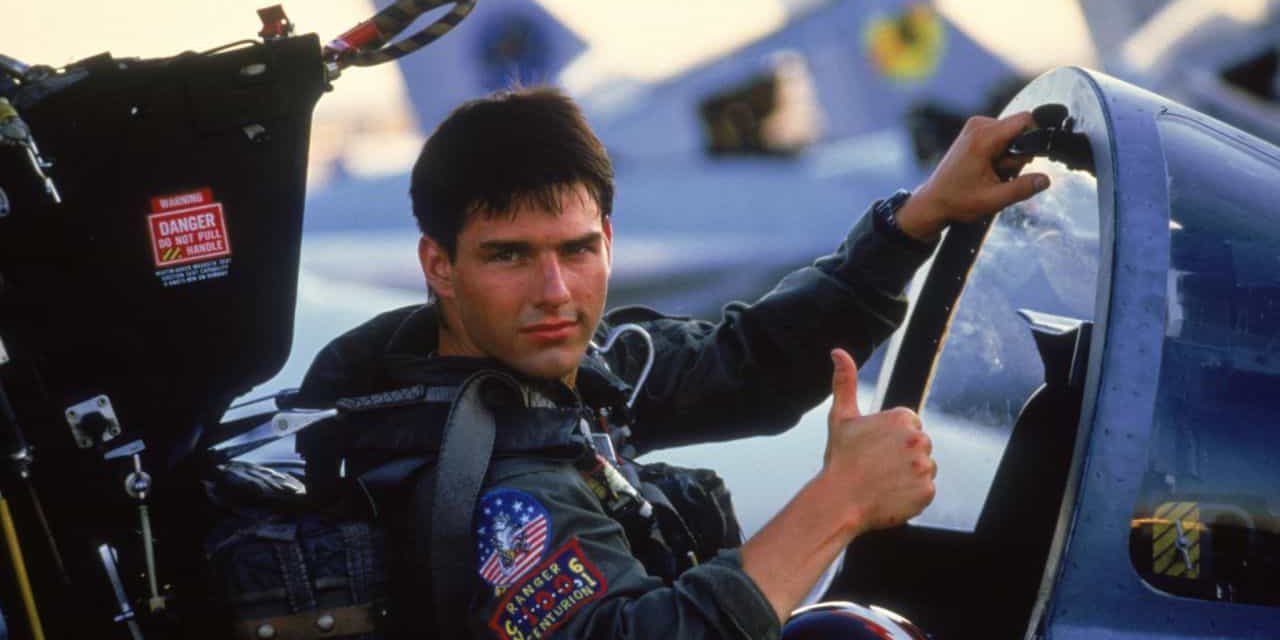 Believe it or not, the Top Gun sequel is getting closer and closer to becoming a reality. The original film about hot shot military pilots came out in 1986, and now, 30 years later, the sequel, entitled Top Gun: Maverick, has a director and a release date.

The fact that Tom Cruise’s character is now of the titular variety makes it seem pretty clear this is a real passion/vanity project for him. That seems a little odd, considering Cruise, and therefore Maverick, is too old to be a hot shot pilot at this point. This will likely all be clarified before the film comes out. And when will that be happening? Why, on July 12, 2019. Yes a couple years from now, and 33 years since the original Top Gun, we will finally see what Maverick, and hopefully Iceman, is up to.

As for the director, the man tapped for that role is Joseph Kosinski. Kosinski isn’t a big name, but he did direct Tron: Legacy, and more importantly Oblivion. Oblivion wasn’t a big hit, but Kosinski did work with Cruise on that film, and Cruise evidently liked the experience. Once again, it seems quite clear that Top Gun: Maverick is all about Cruise doing what he wants to do. Hopefully that doesn’t stop it from being a good movie.