Top 5 Programming Languages to Learn in 2020! 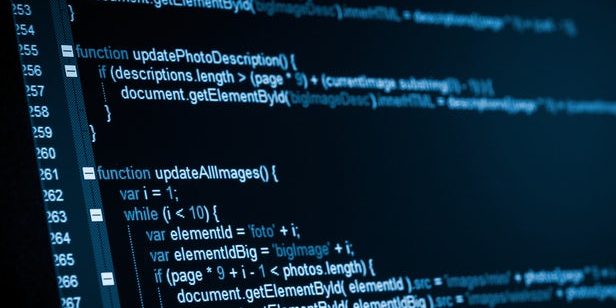 With so many high paying programming jobs on the market, it’s no surprise there’s been a massive surge in people interested in learning how to code. The problem starting off is deciding what programming languages to learn as it can be time-consuming. Coding requires spending a lot time and effort to learn so you don’t want to dedicate time to studying a language that offers poor job prospects.  Luckily for you, I have put together a list of the top five programming languages worth learning to get a job even if you don’t have a college degree!

My choices are based on two main things:

Python is regarded as an easy programming language to pick up and developers are extremely well paid. The average Python developer takes home $116,000 every year. A lot of the top computer science departments are shifting towards teaching Python mainly because it’s easy for college students to learn in a short space of time. Examples of famous websites built with the help of Python are YouTube, Spotify and Quora. Python is perfect for beginners looking to make fast progress and get employment quickly.

JavaScript is one of the most popular programming languages and always makes the top of peoples lists. What I like about JavaScript is you can pretty much run it anywhere. Just go to Chrome, right click, hit inspect and boom, write some code and run it inside a web browser because you don’t need anything installed on your computer to use JavaScript. The language is used on nearly every website, including well-known websites such as Facebook and Amazon. They’re now trying to make it easier to learn by standardising it. The average wage for a JavaScript developer starts at an impressive $110,000.

Ruby on Rails is essentially the programming language Ruby combined together with a web development framework (Rails). Ruby on Rails is for developing web applications, create things such as online e-commerce stores or social network sites similar to Twitter. It’s relatively easy to learn and the learning curve is pretty straightforward. Another great thing about Ruby on Rails is that it reads like English, it almost feels like when you look at the code you feel like you’re reading a book. The average Ruby developer makes $74,000 per year in 2018.

Swift is used for iOS applications for devices such as iPads, iPods and iPhones etc. The median developer salary begins at $80,000 per annum. Apple Inc and the demand for iOS apps are going to be around for a long time so learning how to code in Swift can offer you a lucrative career.

Java is primarily an object oriented language, it is a de facto standard and has been around forever. The best thing about Java is that you can build native Android apps. The average developer salary starts at $74,217 per year but Java does have a steep learning curve so it’s not ideal for beginners.