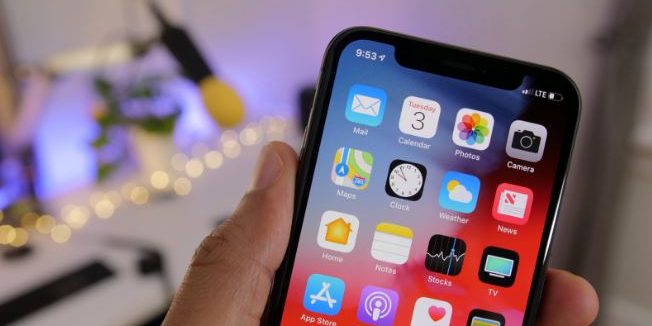 2018 has been a huge year for gaming, mainly for the major shift in what people have been enjoying playing. The battle royale trend truly kicked off with Fortnite making headlines, and Pokemon Go still bringing in the punters. But what other gaming trends have we seen in 2018 – and what are the top five iOS gaming apps for 2018?

HQ Trivia has been raking in the downloads, despite, on the surface, not being the standard type of game you’d expect people to be playing. The game is essentially a quiz, set at different intervals throughout the day (9pm daily and 3pm weekdays), where players answer trivia questions with celebrity guests. Those who progress through each of the 12 rounds are in with a chance of bagging up to thousands of dollars. The game has made quizzing cool again.

What have I gotten myself into…..see you on @hqtrivia soon ! pic.twitter.com/EKHNG4FylD

The original game, released in 2004, captured the attention of a generation of gamers. The sandbox nature of gameplay meant that players were able to create their own entertainment for hours on end. The newly remastered version of the game brings in all the elements that originally entranced fans with 70+ hours of gameplay – from missions, side quests, to roaming about and reconnecting with San Andreas.

Casino Room is another example of the shift in gaming towards a modern audience. Instead of endless games that go nowhere, developers are offering games that have incentives to play and that leave players coming away with new skills. Casino Room’s bonuses mean that there is an incentive to play for those new to online gaming and those who are already experts are able to hone their skills in a particular field, from traditional slots to those which feature branded video content.

When it comes to gaming, developers need to be innovative and offer something not seen on the market already. That’s exactly what they did with Hole.io. The game features players represented by black holes, with the goal of eating everything in sight to try to grow the size of your black hole. But, watch out for your opponent’s black hole, which could end up eating you. The game features gameplay fundamentals of logical thinking and dexterity in an extremely inventive setting.

Happy Glass is reminiscent of Angry Birds in that what starts out as a simple concept gradually forces the player to work harder and employ increasingly more complex logic to the game. Essentially, you need to draw lines to guide water into a glass on each level. Where the water comes from is increasingly difficult with each level. The game is definitely suitable for anyone who wants to flex their analytical gaming muscles.

The popular gaming apps of 2018 show that developers want to create – and gamers want to play – games with added value to just entertainment and passing the time. The future of gaming will be gameplay that requires some level of thinking and logic.