‘Titanfall 2’ For Xbox One, PS4, And PC Is Free To Play This Weekend 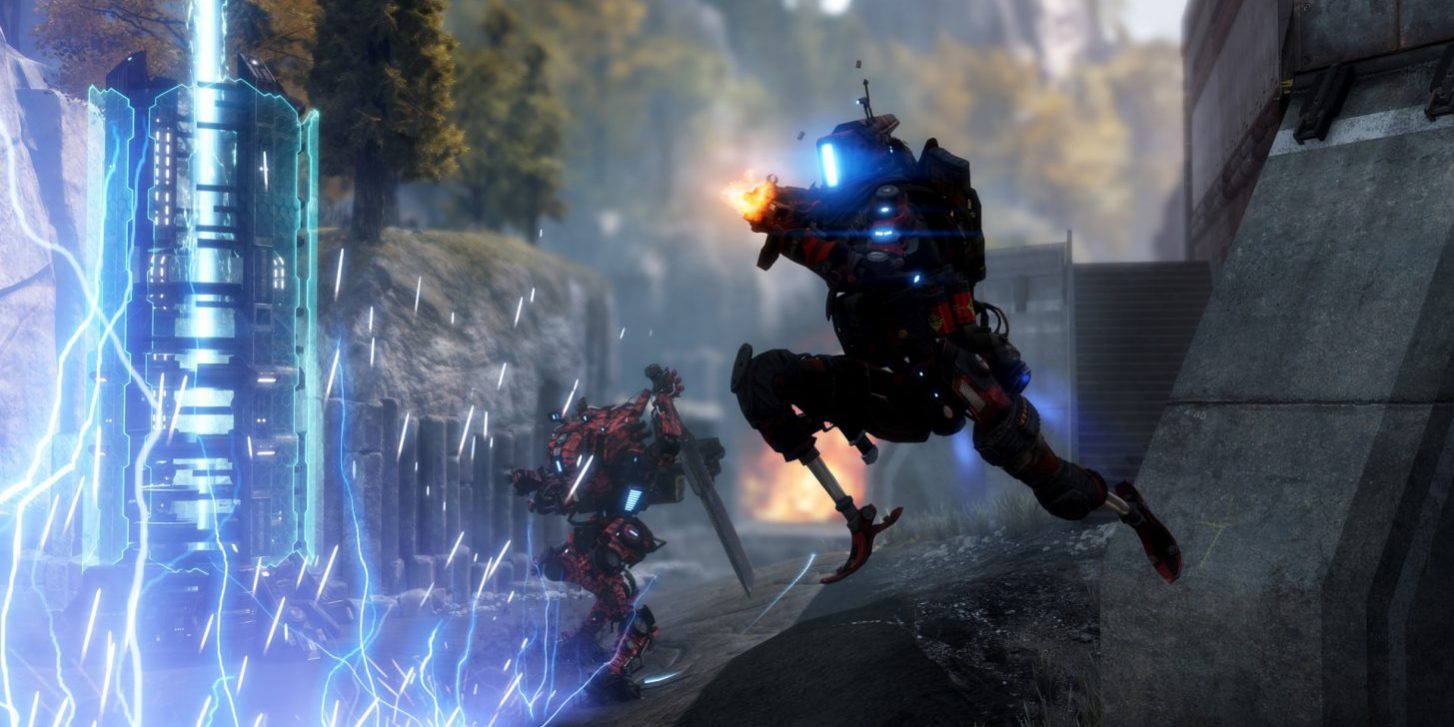 This weekend, gamers can play a free trial of Titanfall 2 on Xbox One, PS4, and PC. Players get to try the game’s latest DLC pack, Operation Frontier Defense, a cooperative four-player horde mode which players defend their Harvester against waves of difficult enemies. Frontier Defense supports five maps: Homestead, Forwardbase Kodai, War Games, Rise, Blackwater Canal, and Respawn says additional maps will be added in the future. Players can purchase new Warpaints for their weapons and Titans.

Respawn has also made a variety of improvements to the game. You can read the patch notes below: