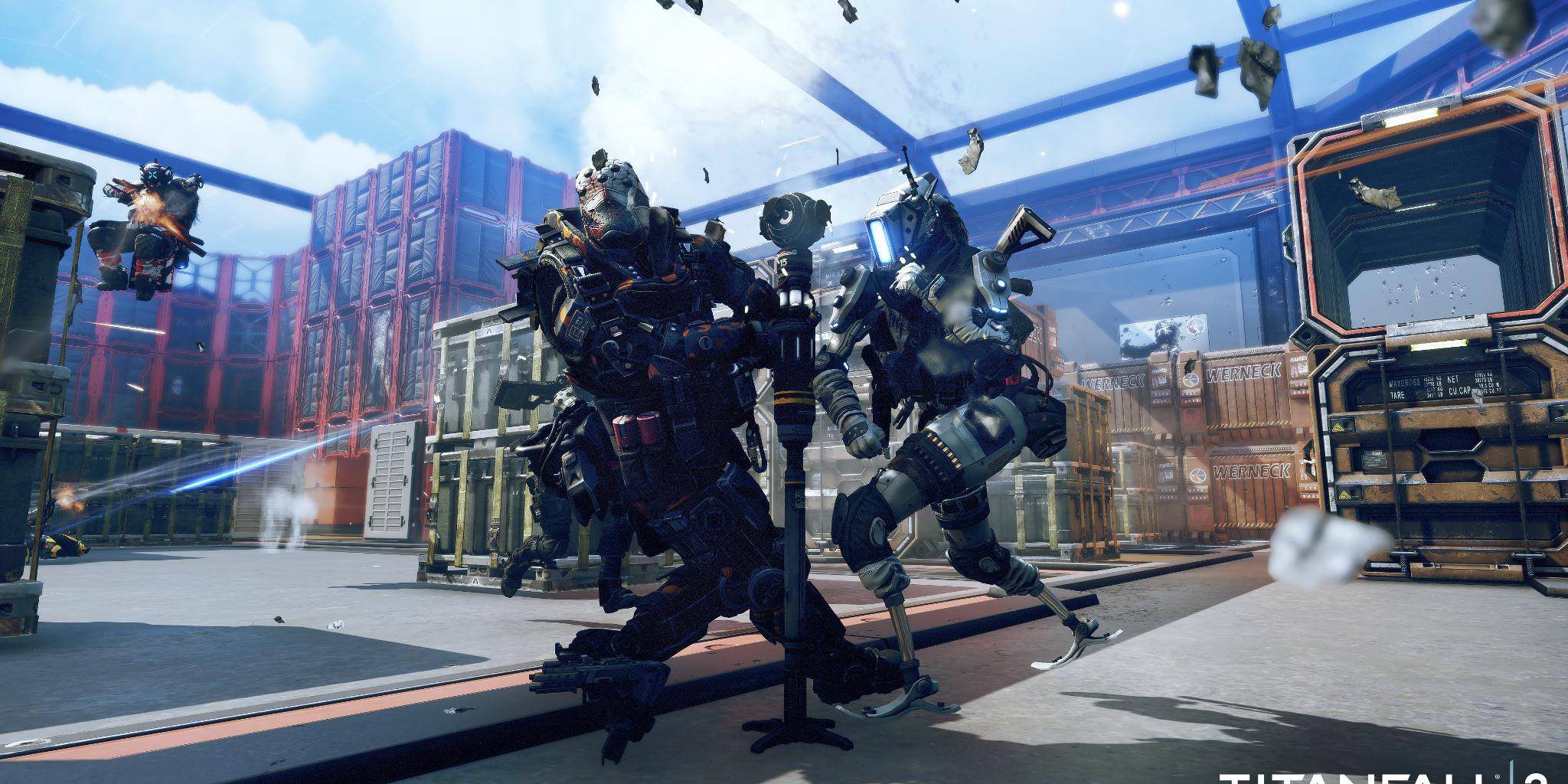 The developers of Titanfall 2 are back with another free DLC pack for the game which includes new maps, a new execution and a third weapon slot. The pack comes alongside a patch for Titanfall 2 which includes tweaks and bug fixes.

The outskirts of the War Games map features “a clean, VR style perfect for Titan duels, while Pilots are often found running along the bright, interconnected wallrunning routes.” There’s also a new map for Live Fire called Traffic. The map is described as a “weather test where pilot positioning is pitted against mobility across two busy thoroughfares.”

In addition to the two new maps there’s also a new execution called Shadow Boxing. “Get 20 kills while Holo Pilot or Holo Pilot Nova is active. Does not track holo pilot kills done retroactively,” reads a post on the Titanfall 2 site. Check out the rest of the patch notes below.


GAME IMPROVEMENTS
Evac ship will now leave immediately once all living players are onboard.
Additional performance optimizations on Xbox One.
Added an easter egg to Glitch.


CTF HUD
Replaced flag icons with stacked score bars.
A permanent flag icon is now displays the status of each flag [Home, <player name> / You have the Flag, SECURE / RETURN].
Flag status no longer displays after the winner is determined.
Display team Titan status.
Running over Stalkers with your Titan will now cause damage.


MISC BUG FIXES
Fixed exploit on Exoplanet where players could get under the map.
Fixed bug where stealing a battery from a rodeo would not give player any Titan meter.
Fixed issue in CTF where the flag would appear to be unreturnable.
Fixed issue with Legion shield not appearing sometimes.
Fixed a couple spots on Eden where Pilots were able to hide inside geometry.
Fixed issue with Tone where reload would happen during her execution.
Fixed issue where Ronin Prime execution played wrong audio.
Addressed issue where Pilots couldn’t enter evac while in phase state when using Phase Shift. The trigger to enter the evac will now be activated when the player exits phase state.
Monarch no longer gets two Electric Smokes when using her Upgrade Core.