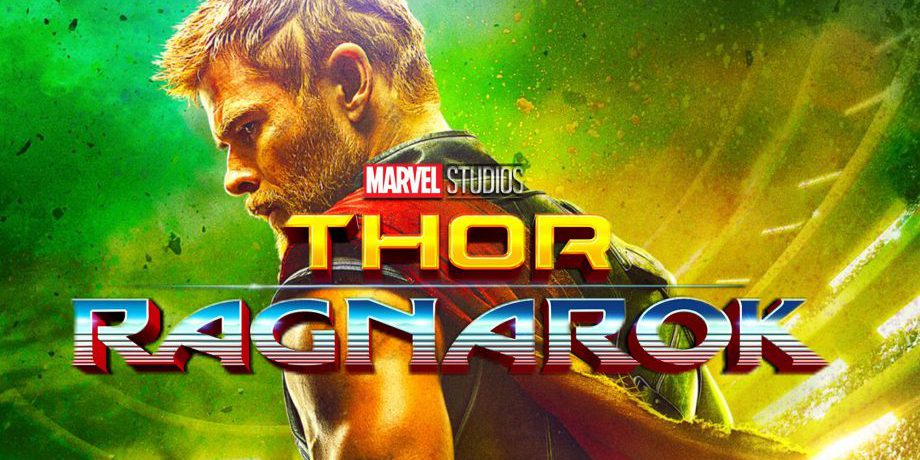 Who knew the godly superhero Thor could be so funny? In a major tonal shift away from its predecessors self-serious grandeur, Thor: Ragnarok is an exhilarating space romp that’s heavy on fun and laughs.

After the relatively tense, earthbound dramatics of Captain America: Civil War, Thor: Ragnarok allows the Marvel Cinematic Universe a chance to blow off some steam and let its hair down. (Or in the case of Chris Hemsworth’s Thor, snip off his flowing golden locks.) Cate Blanchett nearly steals the show as Hela, the Goddess of Death (and Thor’s sister), who aims to rule Asgard. She strands Thor and his trickster god brother Loki (Tom Hiddleston) on a distant gladiator planet controlled by the Grandmaster (played with glee by a mischievous Jeff Goldblum), coincidentally reuniting Thor with an also-stranded Hulk (Mark Ruffalo).

Director Taika Waititi keeps the action moving at a brisk pace, infusing the film with a comedic energy that’s more in line with Guardians of the Galaxy or Deadpool than Thor’s previous solo movies. Precious few minutes are spent on Earth this time around, with most of the action taking place either on the otherworldly realm of Asgard or the grungy planet Sakaar. The planet-hopping takes Thor and Hulk out of their comfort zones as each character deals with loss and redemption, while simultaneously prepping moviegoers for the intergalactic themes of next year’s Avengers: Infinity War.

Blanchett and Goldblum are clearly having the times of their lives as the villains Hela and Grandmaster. Blanchett gives life to the Goddess of Death with a fierce portrayal that out-Maleficents Maleficent in sheer evil fabulousness. Likewise, Goldblum makes the eccentric Grandmaster his own, prideful and preening as he forces Thor to battle his “champion,” the Hulk, for entertainment.

Thor: Ragnarok is heavy on smashing and punching, but there’s a surprising amount of character development for The Avengers’ two most powerful members. It’s no coincidence that Thor and Hulk share a movie together, as Hemsworth’s swaggering surfer god and Ruffalo’s brawny CG alter-ego play well off each other. Ruffalo’s human Banner, on the other hand, is played almost completely for laughs, and the film conveniently glosses over the sad circumstances of Hulk’s banishment — something I suspect will be addressed in Avengers: Infinity War.

Thor: Ragnarok is easily the strongest of the Thor movie trilogy, and definitely a must-see even if you weren’t a fan of the first two films. It’s everything you want from a superhero movie.