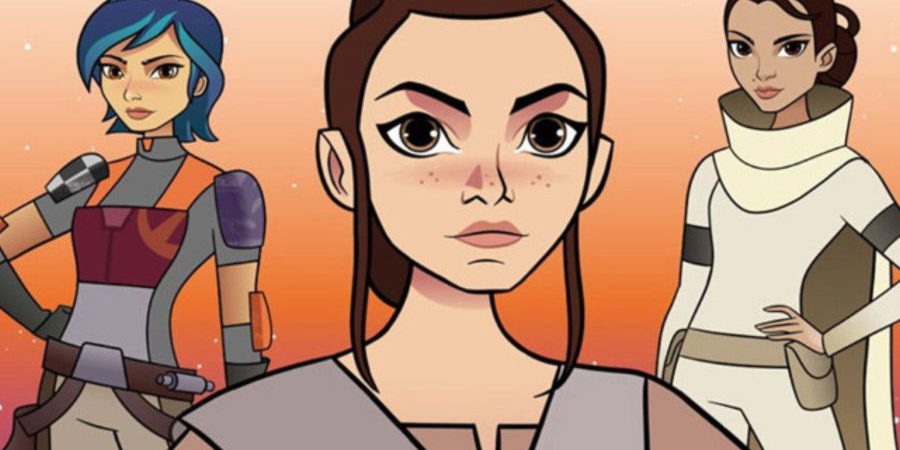 If you are a Star Wars fan, this all probably sounds cool as is, but there’s more. The voice cast is star-studded. Daisy Ridley voices Rey, Lupita Nyong’o is back as Maz Kanata, and Felicity Jones portrays her Rogue One character Jyn Erso. That certainly kicks things up a notch. Clearly, this isn’t your run-of-the-mill online animated show.