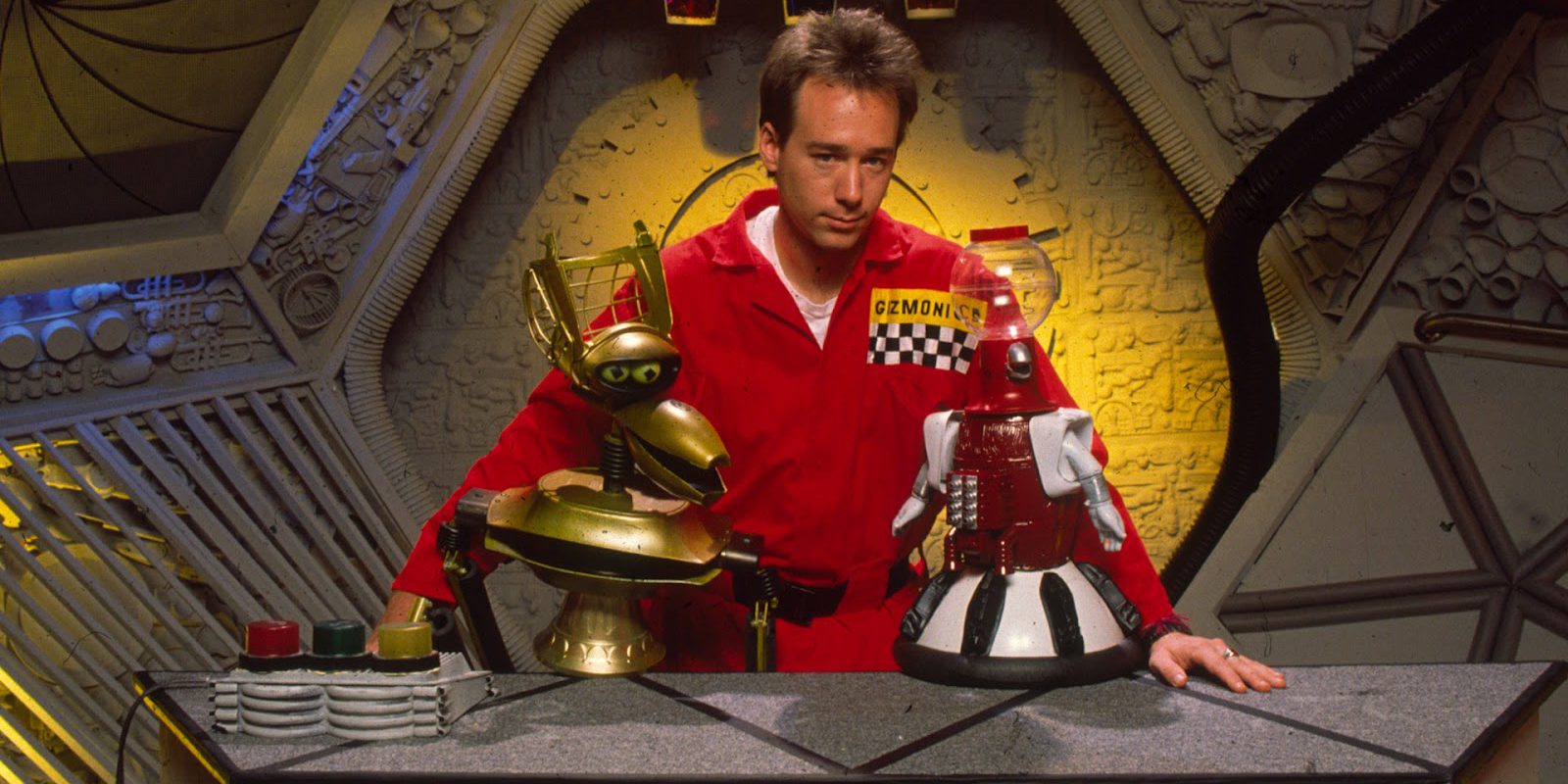 It’s not hard to find a place to watch Mystery Science Theater 3000 these days. There’s a whole new season on Netflix, along with a handful of classic episodes, and Pluto TV has an entire channel dedicated to showing MST3K all day. However, if that’s not enough MST3K for you, there’s a marathon of the show on Twitch, giving you a chance to watch the classic TV show for free. That’s a lot of wisecracking robots!

Mystery Science Theater 3000, for the uninitiated, is a show that features a man trapped in space with two robots (who are puppets in reality), and they make jokes over bas movies. It’s quite delightful, which is why it is so cultishly adored. The show ran, in its original run, from 1989 until 1997. It is from these episodes that this Twitch marathon gleans. The marathon begins June 26 at 2:00 PM ET, and it runs through July 3 on Shout! Factory’s Twitch channel.

Twitch is a social video platform generally used by people streaming themselves playing video games. This time, though, you can watch 38 classic MST3K episodes, which will likely include the likes of Pod People and Space Mutiny.

Obviously, nobody is going to watch this entire marathon, unless they want to destroy their health, but it’s good to know that we can all pop onto Twitch for the next week or so to watch Joel (or Mike) and the ‘bots riffing their little hearts out. The not-too-distant future is back!