There’s Going To Be A Ton Of Characters In ‘Avengers: Infinity War’ 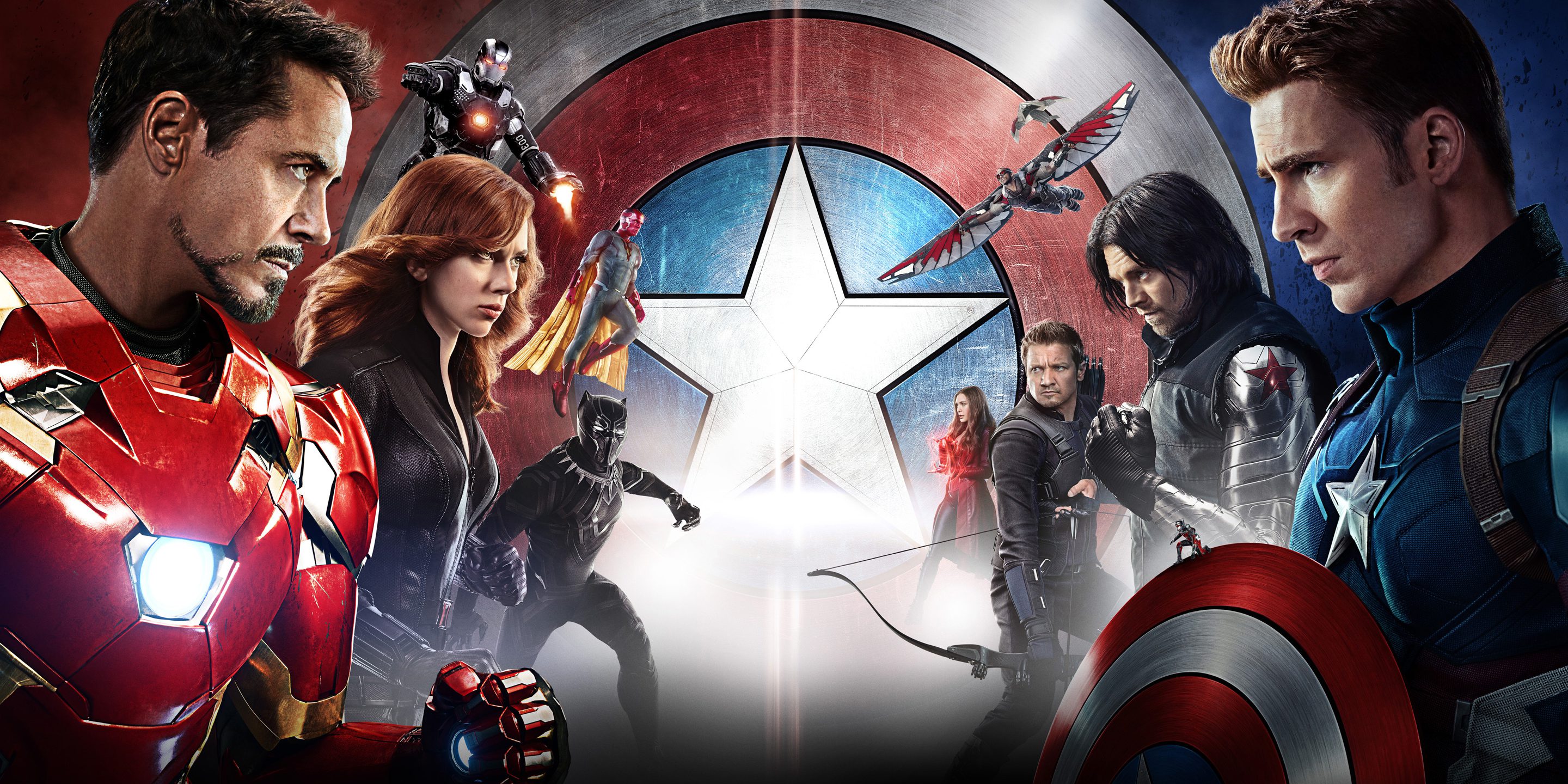 The Marvel Cinematic Universe has been building up to Avengers: Infinity War for quite some time. Even since the first Iron Man movie, things have been headed to this massive culmination. Not every film in the MCU has been a home run, shout out to Iron Man 2, but they’ve all involved characters that will be popping up in Infinity War. That’s a lot of characters, but now we are starting to get a sense of just how many will be showing up in the movie.

To this point, there have been 15 movies as part of this universe, and while there’s a lot of character overlap in those, things are really going to get busy in Infinity War. On Late Night with Stephen Colbert, Scarlett Johansson, who plays Black Widow, said that there are “61 or 62” Marvel characters in the film. That’s a huge number, because we aren’t talking about extras and background characters here. Johansson went on to say that in one scene there are 32 characters, which are more characters than you would find on the field in a football movie.

On the one hand, that sounds really cool and massive. On the other hand, there’s no way to truly service all those characters in one movie. Frankly, they had trouble giving everybody a fair shake in Age of Ultron. However, perhaps Marvel will figure something out. If not, at least we’ll get a cool visual of over 30 Marvel characters in one scene. Avengers: Infinity War comes out May 4, 2018.