A Theater Is Doing An All-Clown Screening Of ‘IT’ 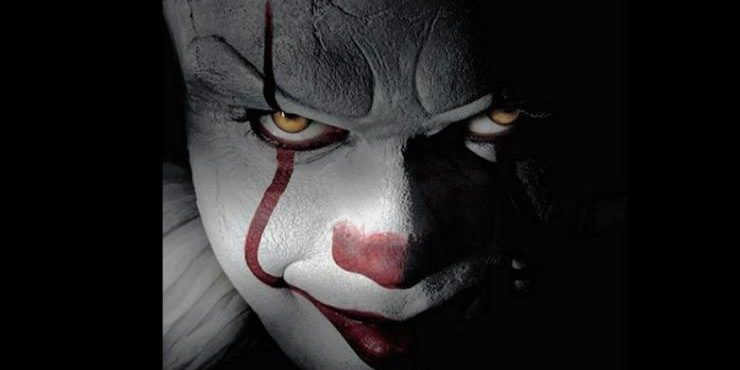 The Alamo Drafthouse chain of theaters is known for its specialty screenings, including one particularly noteworthy one. Down in Austin, home of the Drafthouse, you may recall that they had an all-female screening of Wonder Woman. That’s because a bunch of dudes got up in arms about not being able to go to one showing at one theater of one movie. It was all incredibly inane, and didn’t do anything to hurt Wonder Woman‘s box office. Now, the Drafthouse is having another specialized screening, and an even smaller subsection of humanity is invited; clowns.

Why, exactly, is there an all-clown screening of a movie? Because that movie is IT, the upcoming adaptation of the Stephen King novel. This is IT‘s first time on the big screen, after a TV miniseries that starred Tim Curry as Pennywise the Clown. Pennywise, who is now played by Bill Skarsgard, is the standout character from the story, as he is one of the preeminent creepy clowns in pop culture.

At the clown screening, which takes place September 9, in order to see the movie you have to be dressed up as a clown, scary or otherwise. Although, aren’t all clowns scary in their own way? There will also be a pre-party with clown face painting, raffles, and a photo booth. Then, a bunch of people dressed up as clowns will watch a movie about a creepy, murderous clown. Now there‘s a screening people aren’t going to be complaining about not getting into.