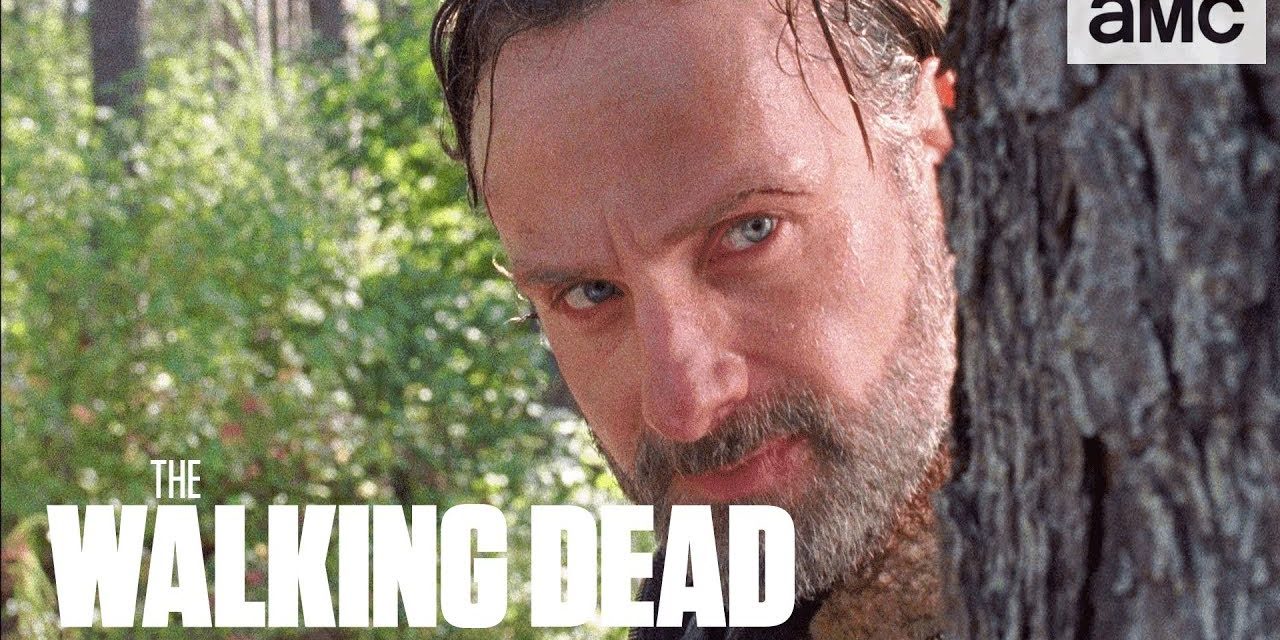 AMC has released the midseason premiere trailer for The Walking Dead Season 8 (The Last Stand Begins), which returns on Sunday, February 25 at 9 PM ET.

In an interview with Entertainment Weekly, executive producer Scott M. Gimple said Season 8 would feel different from Season 7, while it would also move at a much faster pace.

The Walking Dead is a post-apocalyptic television series developed by Frank Darabont that is based on the comic book series by Robert Kirkman, Tony Moore, and Charlie Adlard. The Walking Dead tells the story of a group of survivors as they try to adapt to a post-apocalyptic zombie world. They’re led by police officer Rick Grimes, who’s on a search for a secure home but always seems to end up in more danger.

Did you watch The Walking Dead midseason finale last night? If so, what did you think? Let us know in the comment section below.