‘The Sims 4’ Coming to PlayStation 4 and Xbox One 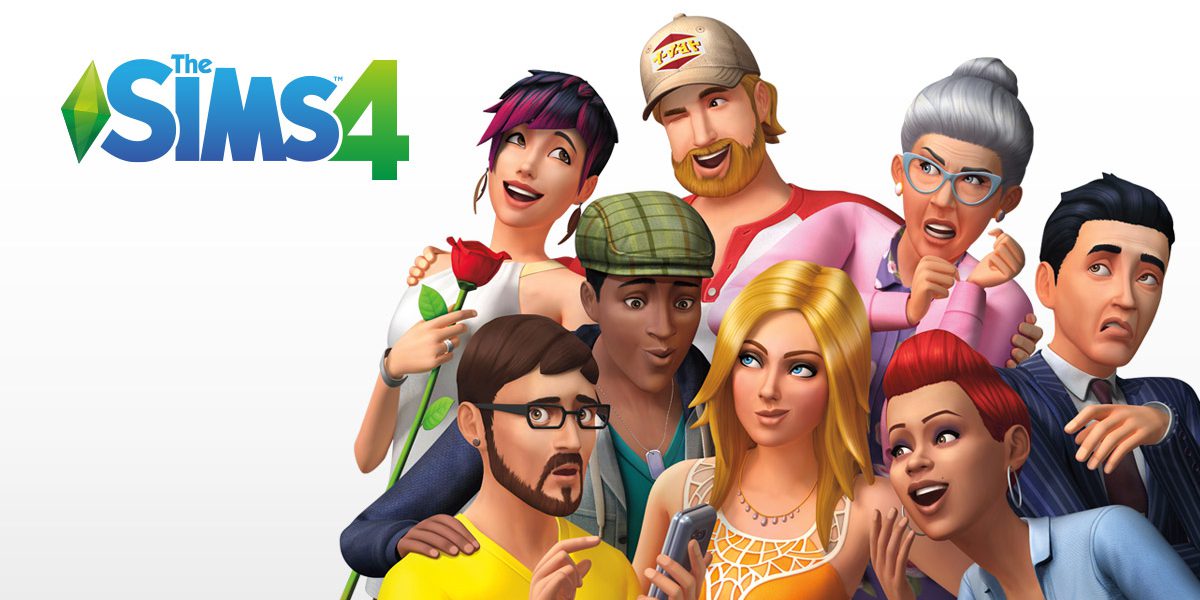 Xbox One and PlayStation 4 players, rejoice – The Sims 4 is coming to your neighborhood.

The fourth installment in the critically-acclaimed life simulator, which was released back in 2014, has, up until now, been PC/Mac-only, much to the consternation of console fans. All previous Sims titles were released for console either simultaneously with PC/Mac or less than a year and a half later. But EA and Maxis have announced that, three years after The Sims 4‘s PC/Mac launch, the game will be launched worldwide for PlayStation 4 and Xbox One players on November 17th of this year.

The console version of the hit game will bring players the same creative features and freedoms of the PC/Mac version. Live out your wildest fantasies as you custom-create your Sims with dozens of powerful customization tools to create endless possible looks. Build your dream home from the ground up with thousands of unique items and architectural details. Take your Sim through various neighborhoods, guide them through their aspirations, careers, and relationships, with complete control, inclusivity, and freedom of choice. (Or set them on fire or starve them to death. You know, if that’s your thing.)

The Sims 4’s console edition offers all of the gameplay and options that the PC/Mac’s base version offered, with additional content available for purchase and download post-launch – which means that expansion-exclusive items, career paths, and customization options will be making their way onto console down the line as well.

You can pre-order The Sims 4 on the game’s official website, and receive the Perfect Patio Stuff pack, with tons of outdoor-themed items (because what’s a Sim-romance without a hot tub?). Or, if you’re antsy to get started, pre-order The Sims 4 Deluxe Party Edition today and you can snatch up the full game plus Perfect Patio Stuff three days early on November 14, in addition to picking up a plethora of party-themed goodies and decor. And, if you’re an EA Access member, you can play The Sims 4 up to five days before its worldwide launch from November 9 through the Play First Trial.