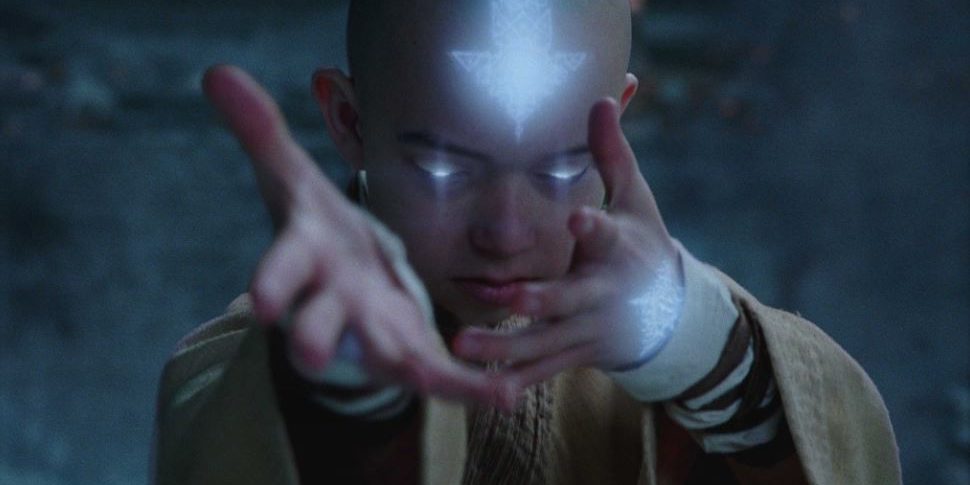 The Last Airbender did not do M. Night Shyamalan any favours with the critics. The film seemingly fell flat on its face, which is strange considering how successful the show was, not to mention the fact that a successful director was taking the reigns. However, eight years on from the release of the first film, is there likely to be a second?

In reality, there are many who have said that they do not believe that the Last Airbender 2 should be released. The original struggled and many believe that the damage has been done. Despite this, M. Night Shyamalan has stated that he does have plans to make the film but he wants to release one of his other ideas first. However, he has written the script and has said that he is very pleased with the first draft, which is uncommon for him but this suggests that a release date is being considered. While the film has not even begun production yet, it is likely that it is going to be several years until it is released. When you consider that films such as the original can take as much as three years to create, it won’t be released until at least 2022.

Why did The Last Airbender Struggle?

The film was a big budget film, which of course, does not guarantee it to be a hit success but what really caused it to turn into a disaster?

The critic community did not look favourably on the film for many reasons. To begin with, the film was deemed to be confusing by many. The whole film was underpinned by the cartoon series but Shyamalan put his spin on it. There was a dialogue that really made it difficult for viewers to understand what was happening, particularly those who were not familiar with the original series. In fact, when you consider the first released trailers, which contained no dialogue, the alarm bells should have been ringing then.

The confusion that came with the film was put down to the fact that adults were unaware of who the film was aimed at? Was it for young teens, young adults, children or everyone? In fact, it was made for children under the age of ten. Shyamalan seems pretty adamant that he was not going to change the film so that it fitted into a wider audience, simply because the film should belong to children and that was a compromise he was not willing to make.

Finally, the way in which the film was produced was altered during the process. The production team realised that a large chunk of the film would have to be made using special effects and green screens. This is as far away from the original ideas of Shyamalan as you could get, especially when he wanted it filmed in stunning locations and landscapes. Therefore, the film was re-budgeted with a lot of the money then going to industrial light and magic. The filming locations changed to the point where they were then filming in areas surrounding Pennsylvania. As if that wasn’t enough to throw the film off track, novice directors were then brought in by producers to take care of the effects process.

So, it is now slightly clearer as to why the film was deemed to be a disaster from the beginning. It seems as though Shyamalan’s original ideas were overlooked and that could be the problem. He has stated that he wants to stick to the contracted three films, so perhaps he has learned from his mistakes the first time around, which could mean that The Last Airbender 2 could actually be worth watching.