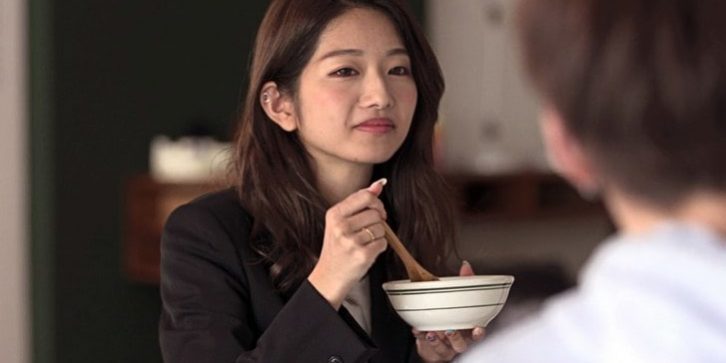 In a world of fake and over-dramatic reality TV shows, Terrace House is a breath of fresh air. Three guys and three girls, living together in a nice house, hoping to find romance and build a successful career. The people in the house still go about their normal life’s – working, going to university and socializing with friends.They’re not locked up in the house and don’t have to complete tasks or challenges to survive.Terrace House simply follows their everyday life’s and personal growth. .

With that being said, the show has to be one of the most uneventful programs to watch on Netflix but is incredibly addictive. It’s very slow-moving, romantic relationships take months to form, everyone is overly polite and the same mundane conversations take place. To make matters worse, you can’t take your eyes off the screen for a quick browse through Reddit or Instagram in fear of missing out on subtitles.

Luckily the lack of action is subsidised by a panel of TV personalities and comedians, giving their comedic take on interactions between housemates. It’s interesting to hear their interpretation of conversations and what is actually happening as some translations can be misleading for non-Japanese viewers. It’s safe to say, without the commentary, Terrace House wouldn’t be the same.

As Terrace House has become increasingly popular, some fans have started to doubt the authenticity of show and question if its scripted! While Terrace House is not scripted, it’s heavily influenced and edited by producers to make it more exciting. In an interview, Lauren Tsai revealed cast members aren’t told what to say but are told when they will be recorded and producers do tend to nudge characters in certain directions to keep the show entertaining. Compared to other reality shows, the dialogue is much more natural. The people who appear on the show aren’t actors, a lot of them aren’t necessarily good at speaking, you’ll hear a lot of “um’s” and people stumbling over their words.