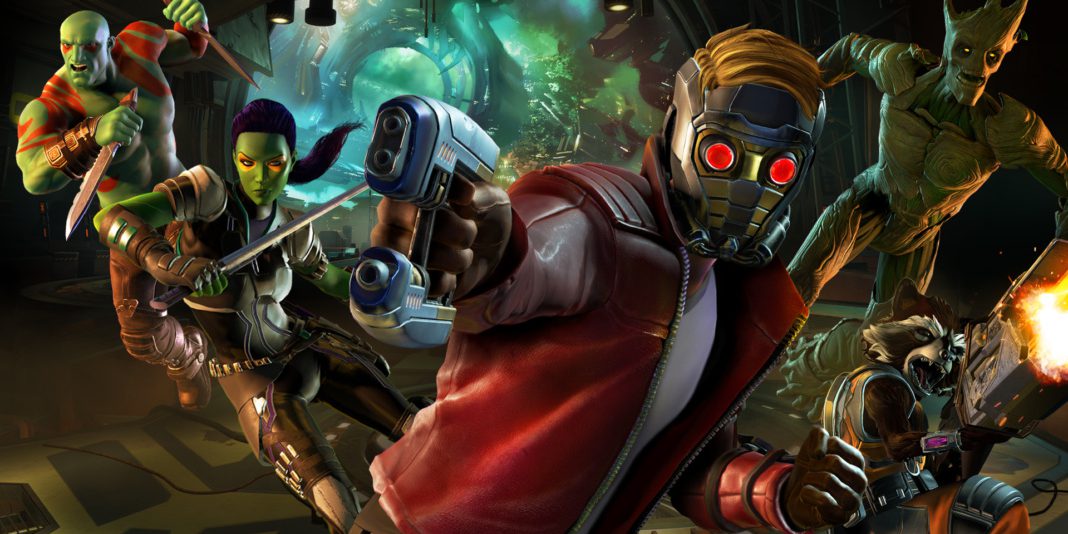 Telltale Games have hit it big with their games built around Batman and Guardians of the Galaxy. They are about to expand their empire, as the first seasons of those two games are going to be coming to the Nintendo Switch.

Get ready to defend the galaxy or become the Dark Knight when more @telltalegames adventures arrive on #NintendoSwitch! pic.twitter.com/4TncanjMgf

“Get ready to defend the galaxy or become the Dark Knight when more Telltale Games adventures arrive on Nintendo Switch,” said a release from Telltale games making the announcement. Guardians of the Galaxy is currently finishing its first season, whereas Batman has moved onto a second season, subtitled “The Enemy Within.” One assumes the second season of Batman will end up on the Switch as well, but for now they are rolling things out with the first season.

Up to now, these Telltale games have been available for PlayStation 4, Xbox One, and the PC. It makes sense for them to add the Switch into the mix. These aren’t the first outings for Telltale on Nintendo’s handheld console, as they released a Switch edition of their Minecraft game this summer.

Given people’s love for both the world of Batman and the world of the Guardians of the Galaxy films, the success of these two games is not surprising, and it makes sense for them to add the Switch to the mix. Although, for now, we have no release dates for the first season of these games.