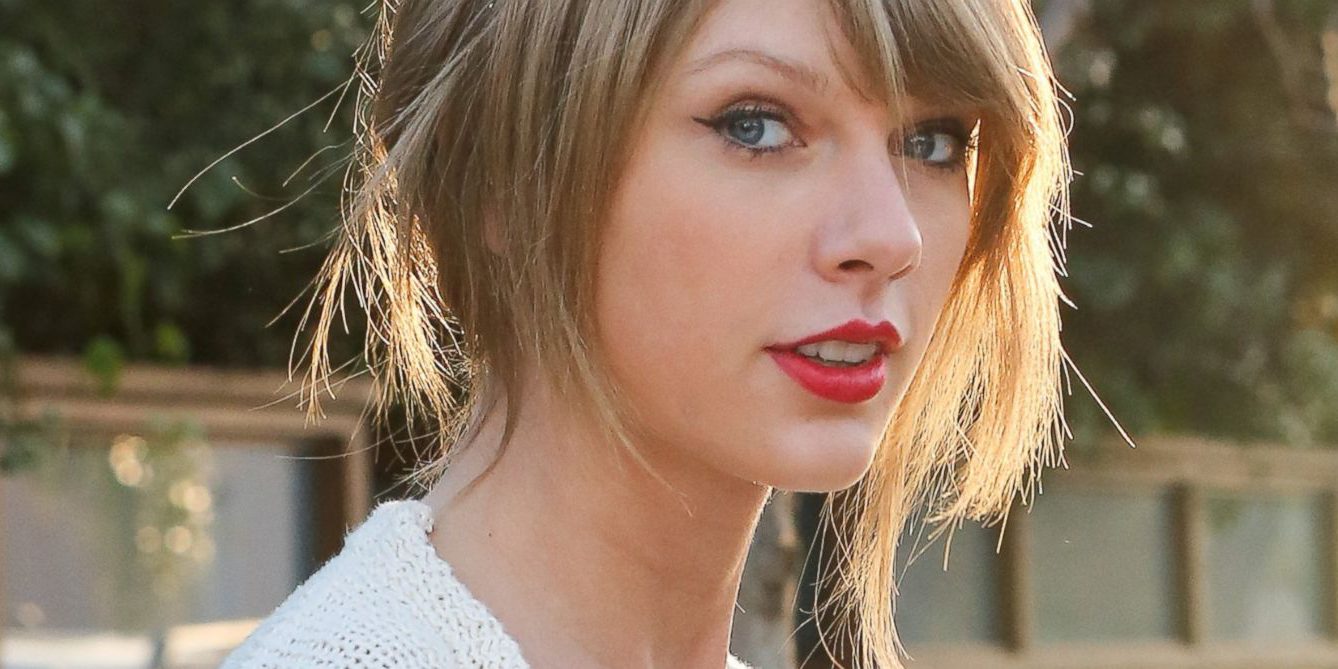 Taylor Swift is one of the true pop stars in the world. Whenever she has something new going on, it gets a lot of attention, both of the positive and negative variety. She is something of a polarizing figure, as any massive star is, but either way she is a newsmaker. Once again, Swift is making headlines, as she took to Instagram to announce that she has a new album coming out this year.

The album is called Reputation, and it will drop November 10. In this era of surprise album releases, Swift has decided to give fans plenty of time to get excited. This will be Swift’s first album since 1989, an album that took her to an even bigger level of stardom. Plus, the album got covered by Ryan Adams in its entirety. It has been three years since 1989, and a lot certainly has happened to Swift in the interim.

The artwork for Reputation features Swift, looking glamorous as ever, with a bunch of newsprint, some of it superimposed over her face. Based on this artwork, and this album title, one assumes Swift is going to be complaining about the media. We may find out soon, as her first new single drops Thursday night.