Table and Board Games You Can Play Online 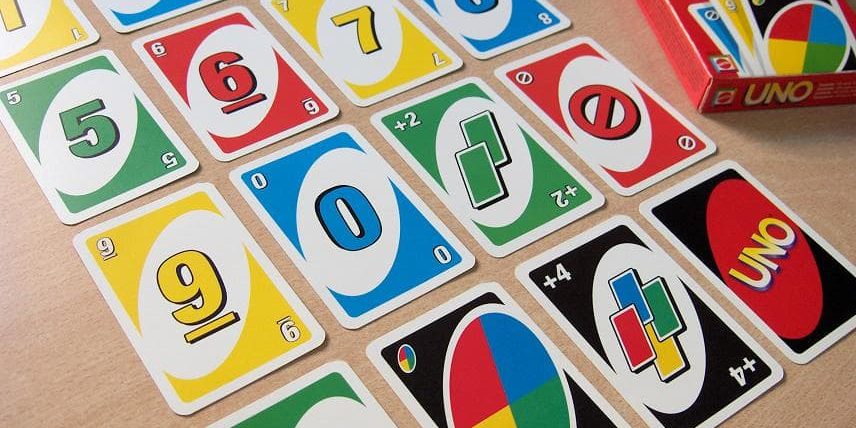 Your task as the player is to take a guess at where the ball is going to fall once the wheel has stopped spinning and in European Roulette online, available at sites such as Magical Vegas, you can place a wager on this. The online game also has an Auto Play feature so you don’t have to click to wager on each spin. Not everyone has room in their home for a roulette wheel, which is what makes the online version more accessible.

Heroes of Warcraft is one of the most successful online card games. The game has 100 million players, who all put together decks made up of characters from the World of Warcraft MMORPG that Blizzard released over a decade ago.

Players can put together decks of minions (characters), spells and effects that will help them win the game, and it’s all about strategy as they try to use their knowledge of the game to beat their opponent. Hearthstone has seasons, too, and expansions with new cards are often released, meaning that the game changes regularly and keeps the gameplay feeling new.

The card game of Uno is famous for how it makes friends argue and families sit in silence. Many bring it out on special holidays, just to create drama between themselves and their loved ones. While the physical game will probably always offer that, there is also an online version of Uno for those who enjoy the game itself and not just the arguments that it can cause.

Ubisoft released Uno on Nintendo Switch in 2017, although the game is also available on PC, PS4, and Xbox One. It offers online multiplayer, video chatting, as well as personalized rules so that you can make new friends (or new enemies) who like Uno as much as you do.