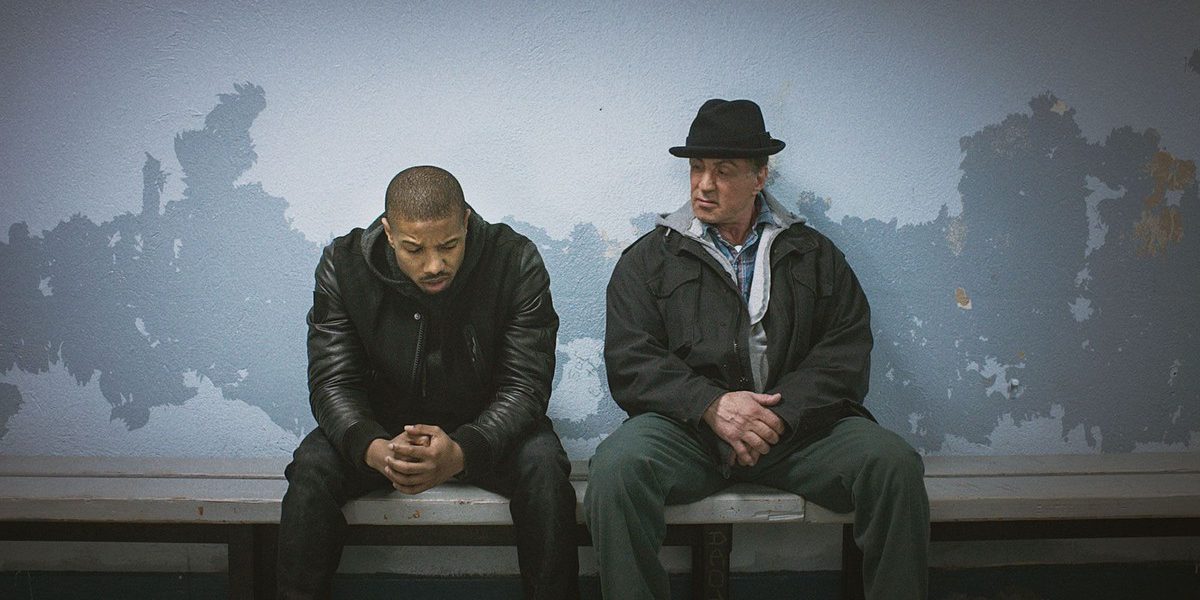 Sylvester Stallone has announced via Instagram that he will be directing and producing Creed 2, taking over for Ryan Coogler who wrote and directed 2015’s Creed.

“Looking forward to directing and Producing The incredibly talented Michael B Jordan in CREED 2 next year … One more Round !” said Stallone in the Instagram post.

Looking forward to directing and Producing The incredibly talented Michael B Jordan in CREED 2 next year … One more Round ! #creed2 #mgm #fighting #workout #exercise #boxing

Stallone co-starred as Rocky Balboa in Creed, which focused on Adonis Johnson (MIchael B. Jordan) as the son of Rocky’s onetime rival-turned-best friend Apollo Creed in the Rocky franchise. The film continued the Rocky legacy while passing the boxing torch to the younger Creed, with Rocky serving as his trainer. Creed was a commercial and critical success, earning Stallone raves for his more nuanced performance as the aging ex-fighter.

Since it looks like Stallone will also be writing Creed 2, this news may be upsetting to fans of Coogler who felt he was responsible for injecting fresh ideas into a creaky franchise. Stallone has already hinted that Creed 2 may be a semi-sequel to Rocky IV, pitting Adonis against the son of Ivan Drago, the Russian boxer who killed his dad in the ring. It’s one of those low-hanging fruit ideas that, without deft handling, could turn hackneyed and inane…much like Rocky IV itself. (Did I mention that Stallone wrote and directed Rocky IV?)

A question yet to be answered is, will Creed 2 still focus on Apollo or will Rocky take center ring? Given that Stallone is essentially taking over the show, the temptation to bolster Rocky’s screen time may be overwhelming for a star used to being the headliner.

While Coogler has yet to comment on Stallone’s ascension to the director’s chair, he may be too busy to care. He directed Marvel’s Black Panther movie, set to release in 2018, and will be directing the just-announced drama Wrong Answer, also starring Michael B. Jordan.