Sylvester Stallone Teases A ‘Rocky IV’ Tie In For ‘Creed 2’ 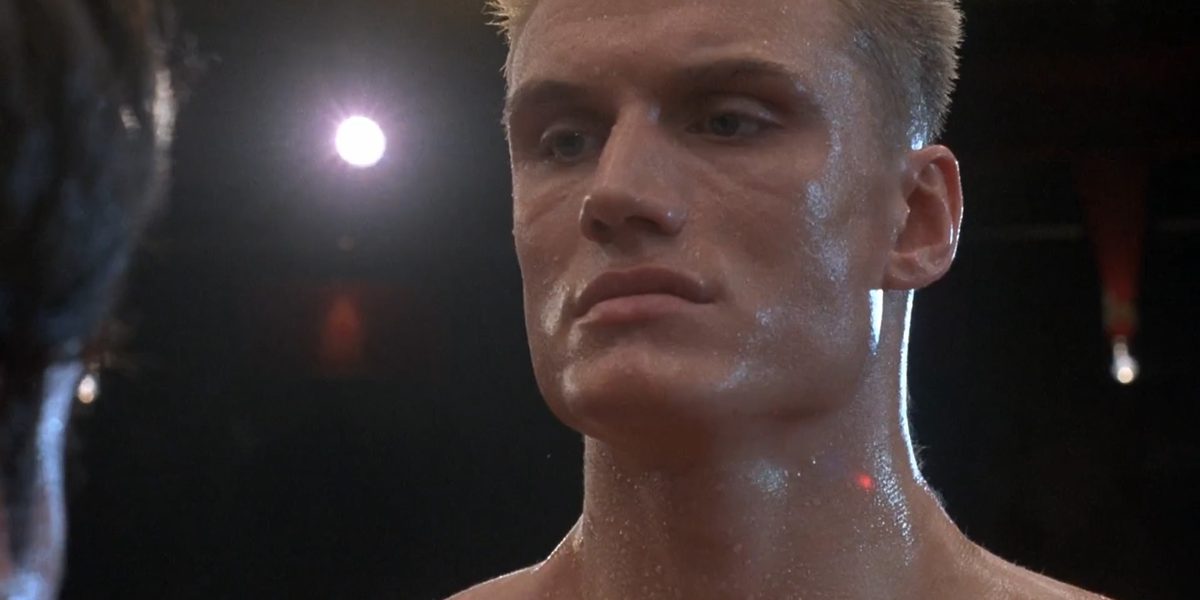 After a couple lackluster outings, the Rocky franchise was revitalized with Creed, which starred Michael B. Jordan as Adonis Creed, son of Apollo. Adonis is trained by Sylvester Stallone’s Rocky Balboa, which keeps Creed firmly in the Rocky universe. Creed was a big success, both commercially and critically. In fact, Stallone was even nominated for an Oscar for his performance. Because of this, there is a Creed sequel in the works, and Stallone has some ideas for, or at least one big idea, for Creed 2.

Stallone took to Instagram to post a Photoshopped image featuring Adonis and Rocky, but it’s the third guy in the photo that will raise eyebrows. That’s because it’s a still from Rocky IV, and that means Adonis is starring down Ivan Drago.

Here's a chance to stretch your imagination … HISTORY WILL ALWAYS REPEAT ITSELF IN ONE FORM OR ANOTHER, JUST GOT TO BE READY! … Sins of the Father…. #creed2 # agentnickyc #rockybalboa

Yes, it would seem that Stallone is floating the idea of tying Creed 2 in with Rocky IV. This would certainly make sense, because Apollo Creed was killed by Drago in Rocky IV, and that fact really played into the plot of Creed. So is Stallone suggesting Adonis could also fight Drago, with Dolph Lundgren reprising his role? That might be pretty cool. Or maybe Adonis will fight the son of Ivan Drago, and then maybe Rocky’s son could show up to for some reason? Or maybe none of this will happen, because Stallone’s Photoshopped Instagrams aren’t necessarily gospel.