To The Surprise Of Nobody, Ryan Seacrest Is Back To Host ‘American Idol’ 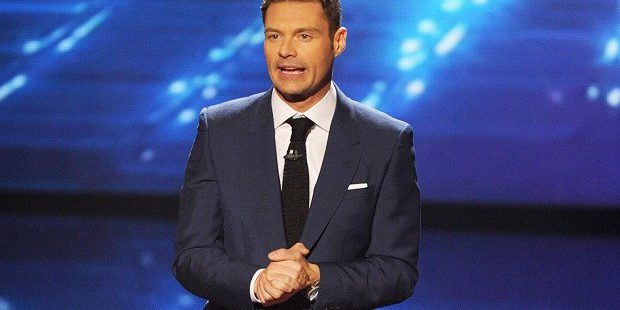 The inevitable has come to fruition. Ryan Seacrest will be hosting the revival of American Idol on ABC, reprising his role from the original iteration on FOX, where he performed hosting duties from 2002 until the show came to an end.

There were some who wondered if Seacrest would be back with American Idol, considering that he’s now hosting ABC’s morning show Live alongside Kelly Ripa. Those people were foolish enough to think Seacrest could ever be too busy, or that he requires basic human necessities such as sleep or food. There was no way Seacrest was going to turn down the opportunity to return to the show that made him famous, and then ubiquitous. Oh also he’s still going to be hosting his radio show On Air with Ryan Seacrest. Truly, he’s the busiest man in showbiz.

While American Idol won’t have a new host, it will have a new judge, although that wasn’t uncommon during the show’s run. Katy Perry has agreed to join the show as a judge, bringing her considerable star power to the proceedings. The new ABC version of American Idol will begin its nationwide search on August 17, with a mid-season premiere planned. Whoever makes it through the search will get the chance to meet Seacrest, because you can’t keep the man away.