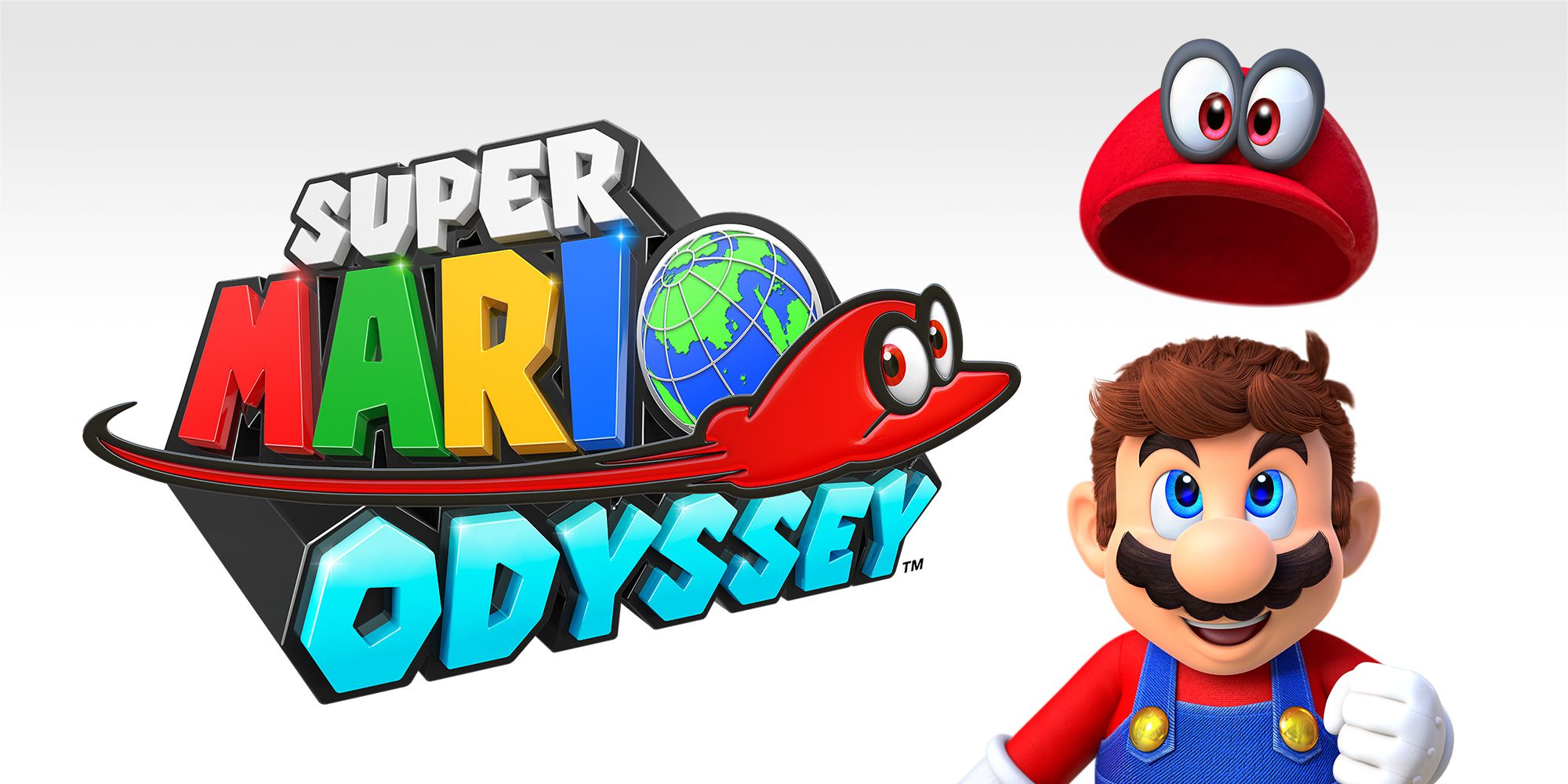 The Mario franchise has been Nintendo’s golden child for over thirty years, and with good reason. With over two hundred titles spanning genres and platforms over the decades, Mario has been the most consistently successful franchise in gaming history, and at this year’s E3, it continued to prove it.

Now that E3 2017 has wrapped up, the winners of this year’s Game Critics Awards have been announced, and the world’s most popular plumber stands heads and shoulders above the rest with the top prizes. Super Mario Odyssey took home three titles – Best Action/Adventure Game, Best Console Game, and, most importantly, Best of Show. With such commendations, we’re now more stoked about the game’s October 27th release than ever before. But Odyssey wasn’t the only title in the Mario series this year to scoop up an award. The Ubisoft mash-up Mario + Rabbids Battle Kingdom snatched up two of its own titles, in Best Original Game and Best Strategy game. These five titles netted the franchise more collective awards this year than any other series, including Forza Motorsport, Fifa, and Metroid combined.

Check out the full roster of winners below, or head on over on the Game Critic Awards website. For more info on this year’s E3, Techie+Gamers has you covered.